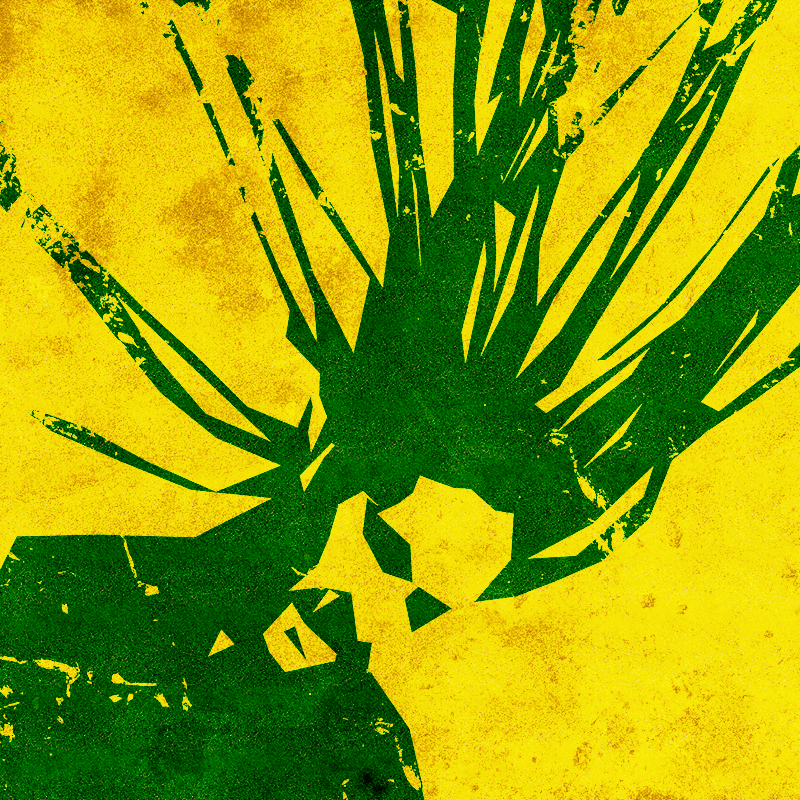 Liverpool's award-winning celebration of reggae music and Jamaican heritage, Positive Vibration, returns in June for a jam-packed weekend of cultural appreciation and… 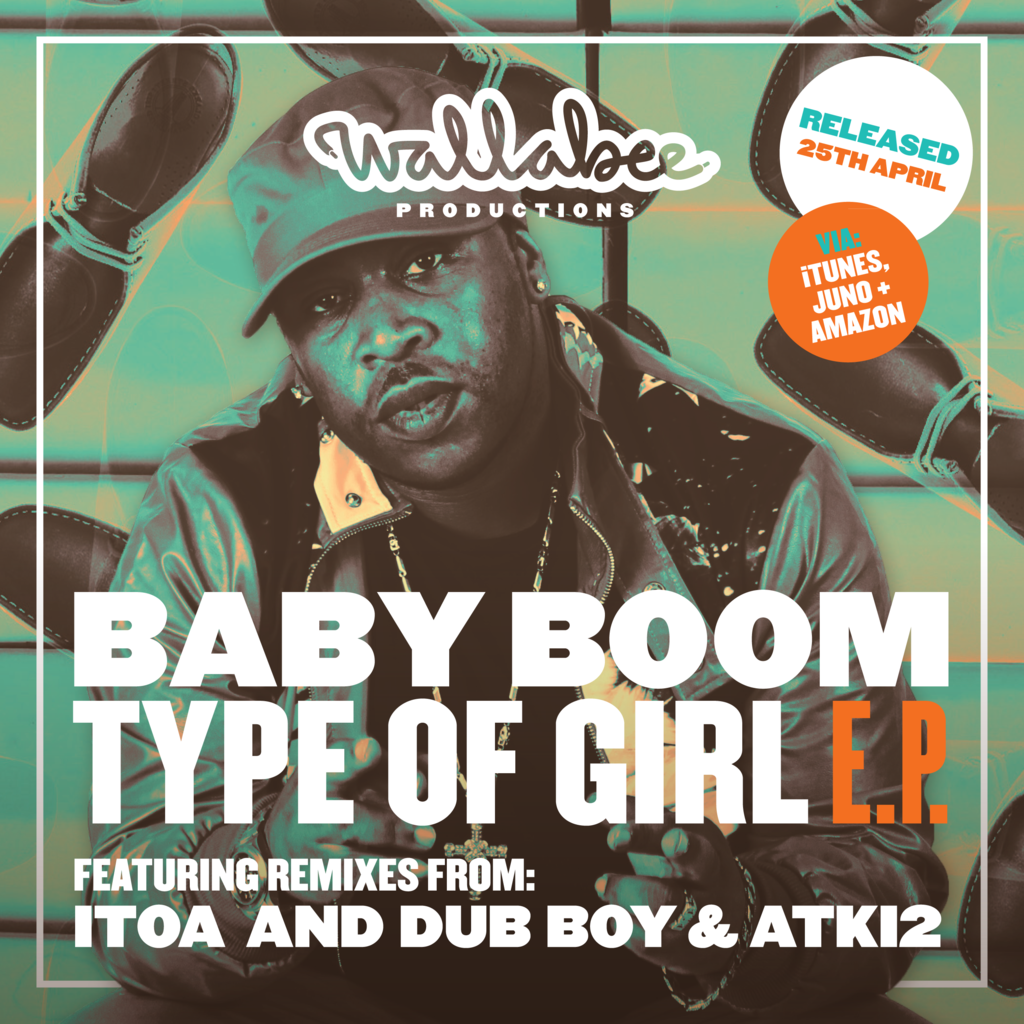 New music from UK based Wallabee Productions. Its difficult to pin point these guys due to their extensive touring whilst running their club night ‘Clarks’ which provides the latest in Bashment & Dancehall to the masses. Last year saw Wallabee’s first riddim release with the  ‘Look Good Riddim’ now many months on, Wallabee productions drop their second… 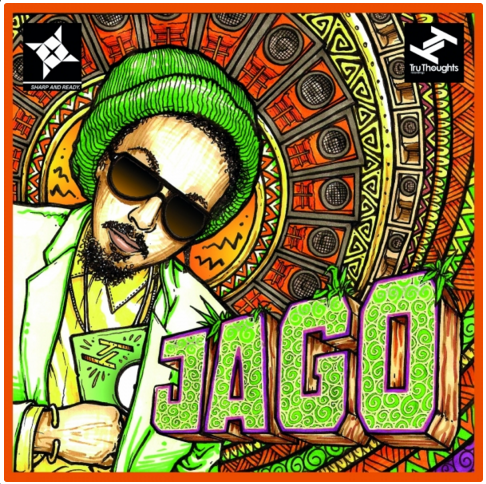 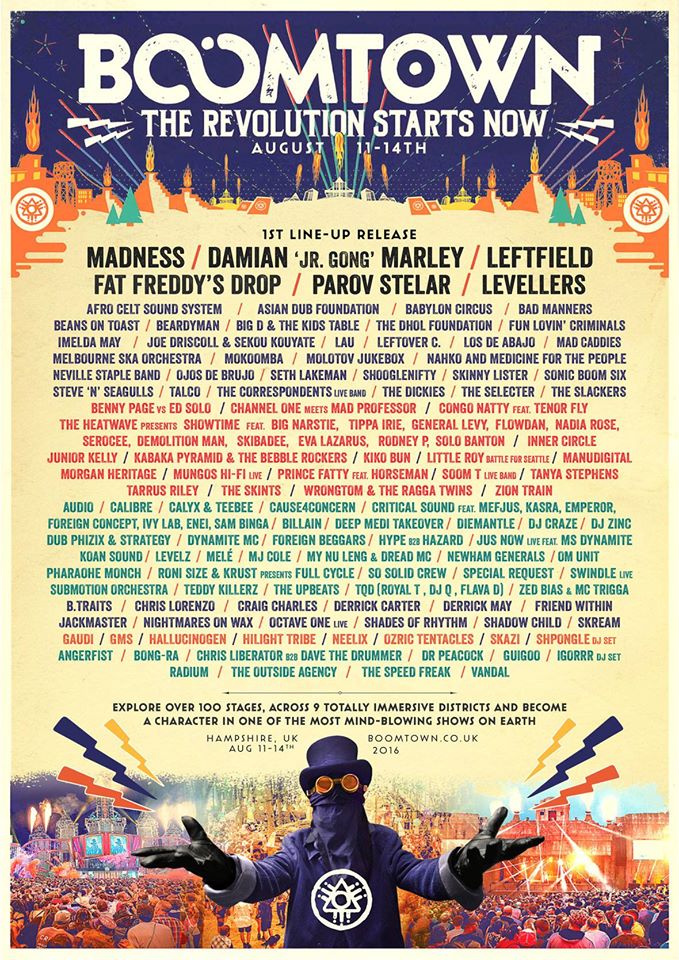 At a time when UK festivals are announcing some of the biggest line-ups in the world, a festival that has always supported a range of alternative music is Boomtown Fair. Boomtowns stages pump out everything from House to Garage to Punk to Gypsy to Reggae. Last year saw headliner Stephen Ragga Marley alongside Alborosie, Flogging Molly and…

The release is titled ‘Something More’ and comes off the back of the kings European tour as a little nostalgic tip of the hat to the festival crowds who gave them such a good summer.

There are more and more ‘Riddims’ being produced everyday but to find that one solid riddim which ticks all the boxes for a heap of artists is like striking gold in a mountain. Straight out of Flash hit Records we see a new riddim called ‘Radikaly Riddim’ based on the Heavenless Riddim and sees many top class names voicing on it including youth artists and veteran artists, it could be one of the biggest riddims of the year. The riddim has the likes of Jah Sun, Nico D, Derrick Parker, Raymond… 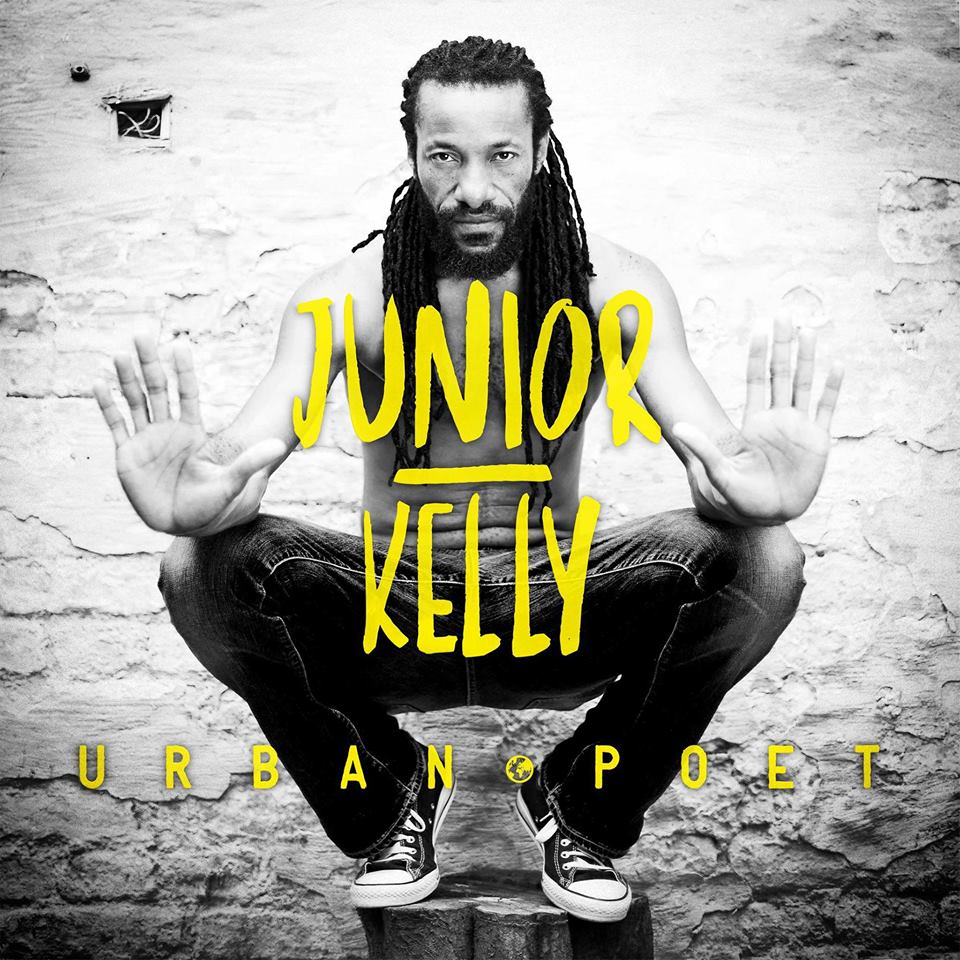 Junior Kelly is among Jamaica’s finest conscious voices. The prolific songwriter is set to release his latest studio album, ‘Urban Poet’ that he hopes will shine a light on Reggae Music and provide reggae fans with much needed salvation, substance and food for thought to uplift them in difficult…

Hailing from the rural community of Back Pasture, St. Catherine and born on Valentines Day in 1987 to parents Cleveland and Maxine Martin, from an early age Christopher honed his talent at Watermount All-Age School and later went on to graduate from St. Jago High School. It was during his High School years that his love for music and sports blossomed leading him to…

By The Rivers New Music! New music from exciting UK reggae outfit By The Rivers. Latest single release from By The Rivers called 'If They Don't Know'. Recorded at Henwood studios. Recorded/Mixed/Produced by Tom Excell (Guitarist of Nubiyan Twist). It's currently available to stream from our Soundcloud page linked below... 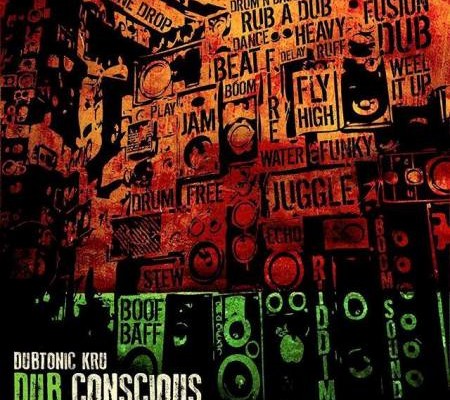 Like their style of music, Dubtonic is a mixture of the two words "Dub", relating to the heavy drum… 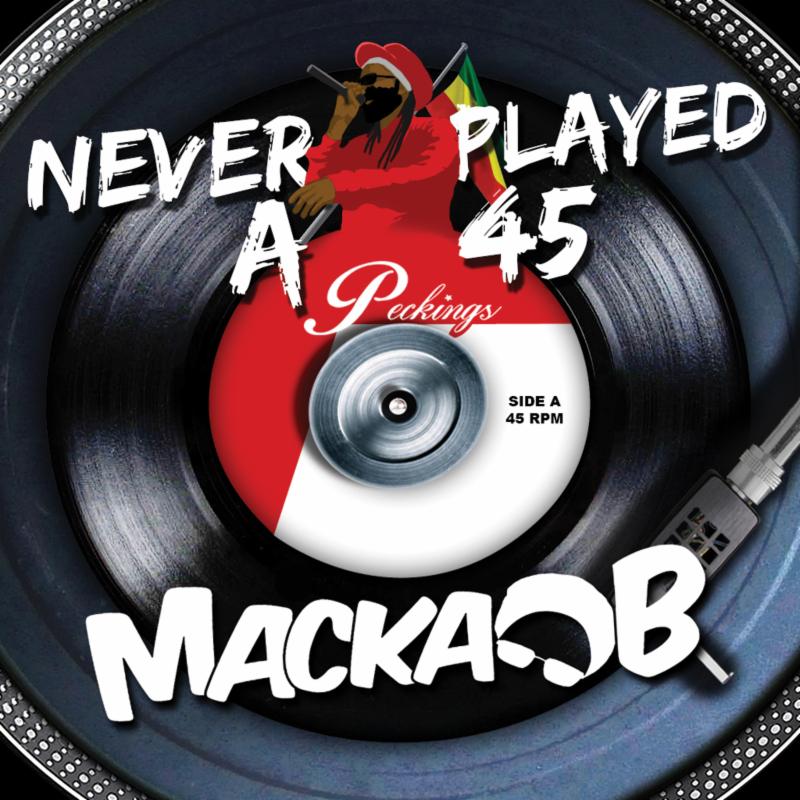 'Never Played A 45' showcases the conscious words, sound and power from the original lyrics teacher, Macka B.  All tracks are voiced…

New music out of the JR camp. We can officially expect the official release date of Yung J.R's debut album "Start The Movement". The album is scheduled for release on September 8, 2015 on his website www.yungjr.com and on the iTunes store.

"Start The Movement" comprises 11 tracks and features acts such as Dre Island, King Jammys, Cali P and Keida. Yung Jr has released some uplifting and positive music over the last few months and…

International reggae singer Da’ville is back with a New Single called Steal My Girl. Jah Cure covered John Legends ‘All Of Me’ and a reggae twist on popular music is the ticket across music charts across the globe at the moment.

“This song was originally done by the English pop group, One Direction. It’s a song I fell in love with after hearing it the first…

Tony Anthony Is Still On The Road!

Straight out of St Catherine JA Tony Anthony is still on the road! When interviewed on Reggae Roots & Bass, I was astounded by this mans voice, im thinking Tom Jones and Thunderball. Tony started pursuing singing at the age of 14, when a chance encounter with Glen Washington at a high school concert became the catalyst for his entry into music. Washington complimented him on his unique voice and encouraged him to pursue music as a career. After well-received performances in some Canada’s…

New music out of the Bebble Rock camp! Koro Fyah is back with his second official Single “Eyes Red”. The record is labelled as a Ganja anthem and has been crafted and produced by one of Jamaica’s biggest rappers Kabaka Pyramid and mixed by Roland McDermot at Circle House Studios.

The track is a celebration of the cannabis plant and its many uses declaring “ the herb a mi tonic, boil it in mi tea sweeten it with the molasses, plant it in my garden with the lettuce and the…

A friend of the show, Micah Shemaiah has dropped his Original Dread album

Much anticipated by fans across the globe.  The album has been produced by Will Tee of Descendant Music & Micah Abrahams from the WeGeneration Music camp. The album has been released on the descendant Music Label and mixed by Will Tee. Micah is consistent in providing amazing artwork on his vinyl’s and cd’s and this album is no different as the artwork was created by Mau Mau.

North London representing Natty is back with a new album, due for release early 2016. Having had the pleasure of interviewing Natty at Boomtown Fair this year, this is a spiritual album and crafted and well thought out.

The First release from the album will be single Gaia, was released on 7th August 2015 from Natty's website www.nattymusic.com as well as the usual outlets. The track was exceptionally well received in Nattys performance at…