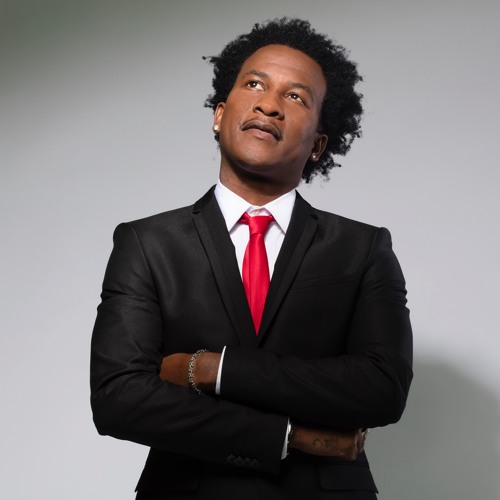 In 2020 the music industry was hit hard by coronavirus with live performance the biggest casualty. The global coronavirus pandemic is still an ongoing health crisis, but 2021 acts have gradually jumpstarted the live industry with dates across the country.

Globally Diamond selling recording star Charly Black who broke barriers transcending into an international artist with his track "Gyal You a Party Animal" sporadically performed over the summer from intimate venues to the world stage when he represented dancehall music and culture at the 2021 CONCACAF Gold Cup; 16th edition of the biennial international men's football championship. This week, Francis Management have announced Charly Black's return to official touring in support of his highly anticipated album named after his birthplace in Jamaica. This November, Charly kicked off its "Rio Bueno" concert series in New York!

Over the years Francis Management have successfully booked and produced tours for some of the biggest names in Dancehall, Reggae, Soca and Top 40 worldwide; namely Grammy Award-winning Beenie Man, Reggae crooner, Christopher Martin, Billboard recording artists Mr.Vegas, Konshens, and more, made the announcement while addressing event-goers concerns. "Since 2006, our goal has always been to ensure that we can provide the best level of service to both our Artists and Buyers by being organized, creative, strategic and innovative. This tour will adhere to each respective venue, cities and states covid mandate and rules that apply. The safety of fans is a priority! As our slogan states; “Tour Are Us"- explained Adrian Francis, CEO of Francis Management.

With 19 dates confirmed to date across the United States of America and Canada (more dates to be announced), the tour opened on Thursday November 11th in Queens, New York which will also served as Charly Black's album release party, with a follow up celebration in Detroit, Michigan on "Rio Bueno" album release date; Friday November 12th! "I've noticed a lot of hard work and dedication placed in the development of this tour and I am eager to introduce my new album to my fans across North America." Charly Black

In addition to working with artists and promoters internationally, Francis Management strives to uphold and represent their core values in everything that they do. The company has worked closely with numerous schools in North America to produce several college and university tours for their clients while remaining socially responsible to the artistic, social and global communities that they operate within.

Charly Black "Rio Bueno" album is out now in all stores https://charlyb.lnk.to/RioBueno