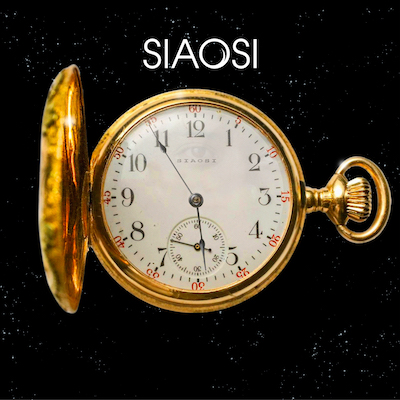 Born in Oahu, Hawaii, Siaosi grew up influenced both by R&B musicians, such as Babyface, Jodeci, and New Edition, as well as heavy reggae influences with the likes of Gregory Isaac, Beres Hammond, and none other than the “King of Lover’s Rock” Maxi Priest. Incorporating those sounds into his music, Siaosi started his musical journey as the original lead singer of the Hawaii based reggae rock band, Inoa’ole. He eventually spun off as a solo artist whose sound evolved into a sensual and soulful blend of lover’s rock reggae with Polynesian inspired harmonies, sweetened with poetic and uplifting lyrics and sentiments.

Siaosi debut solo album, Blue Room (2010), was a fan favorite and featured standout songs “I’m Leavin” and “Feluteni.” It was followed by his chart topping sophomore release of Everything is Good which debuted at #9 on the Billboard Reggae Charts! The second album included hit songs “Everything is Good,” “All I Need,” and “If You Were Mine.” And hits kept coming, over the last few years Siaosi released fan favorites including “Reggae Party,” “Caroline,” “I Wanna Love Ya,” and “It’s Not Easy.” And today he announces his highly anticipated EP 5:55 due out March 13th with Wash House Music. 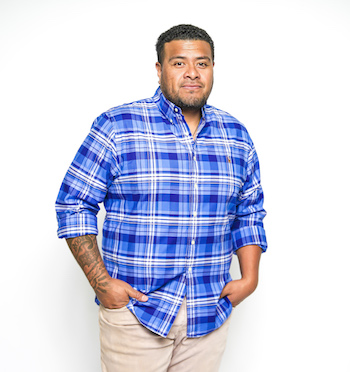 The aptly titled new release, 5:55 represents Siaosi’s angel numbers - numbers that occur randomly in our everyday lives and that have strong significance to the observer. Often interpreted as communication from an angel and for Siaosi the number sequence from his angel was the powerful 555; representing important changes in the works -- positive life changing changes. He reflects, “Each song on 5:55 is a chapter of my story that represents a transitional point in my life. Every chapter is a collection of emotions felt and experienced during my journey.” The EP kicks off with chapter 1: “It’s Not Easy” a story of heartache, betrayal and divorce. Chapter 2, “I Wanna Love You,” is a tribute to Siaosi’s parents and new found love. Chapter 3, “Happy,” is about finding joy and happiness after trying times. Chapter 4, “Midnight Snack” is a look into the playful moments between lovers. And chapter 5, “Perfect Melody” is the ultimate feeling of being in love and noticing that everything has finally fallen in place.

5:55 is a gorgeous edition to Siaosi’s repertoire and a glimpse into his soul, but he cautions, “5:55 is my story...you think you know, but you have no idea.” The EP is due out March 13th with Wash House Music and will be available everywhere you stream music.