Shizzle Dizzle Is In A Mood 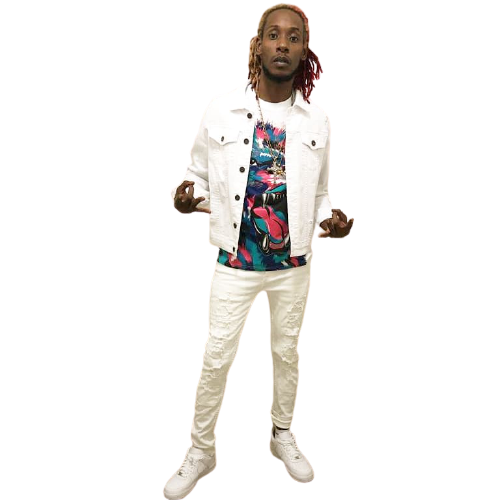 Though based in Canada, recording artiste Shizzle Dizzle has managed to maintain a strong presence on the Jamaican music scene with his catchy lyrics and unusual sense of style.

The artiste is currently promoting his single, “Mood” which was self produced on his Deadly Touch Music imprint.

“People always listen my music and ask me where I find the inspiration to write the way I write and I always tell them that everything comes easily and naturally. This single speaks of being proud of what you have accomplished and it tells anyone who listens that they should always be in the mood to be successful and it will all fall into place. Everything starts with your mood and mindset, be in a good mood, be positive and optimistic and you will see changes” Said Shizzle Dizzle.

The single is available on all major digital streaming platforms through Tunecore.

“This song has tremendous potential and for that reason I will be releasing a lyric video followed by an official music video in coming weeks. My fans have been responding positively to the bits and pieces I have been teasing them with and even I am anticipating how well this single will perform. I will be shooting a part of the official video in Canada and a part in Jamaica.” He said.

While talking to Shizzle, he disclosed that he has a slew of music that is currently racking up thousands of streams.

“I have a single called Feeling Like This that is almost at one million Spotify streams and I accomplished this through constant promotion. I have a long way to go but I have to stop for a second to be thankful that I can deliver music that people actually enjoy listening. I’m here to make my fans proud because without them none of this could be possible” He continued.

While putting his promotional campaign in place, Shizzle shares that he will be releasing his first official EP in December titled G.O.T .

Shizzle Dizzle is known for singles such as; “Wello Wello”, “Snap” and “Motion Hype”.