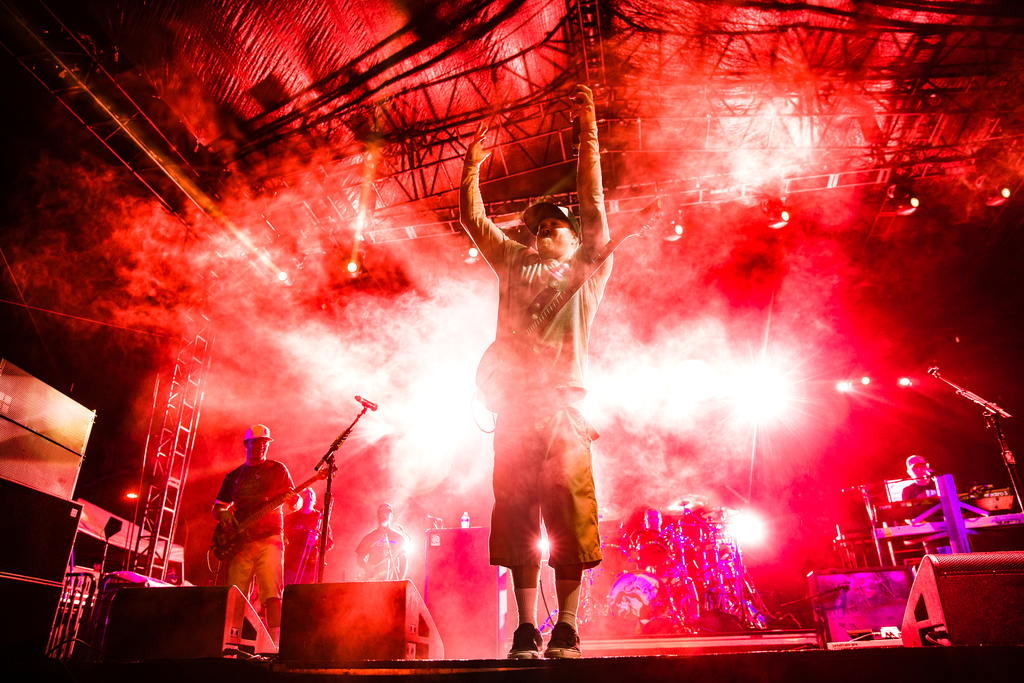 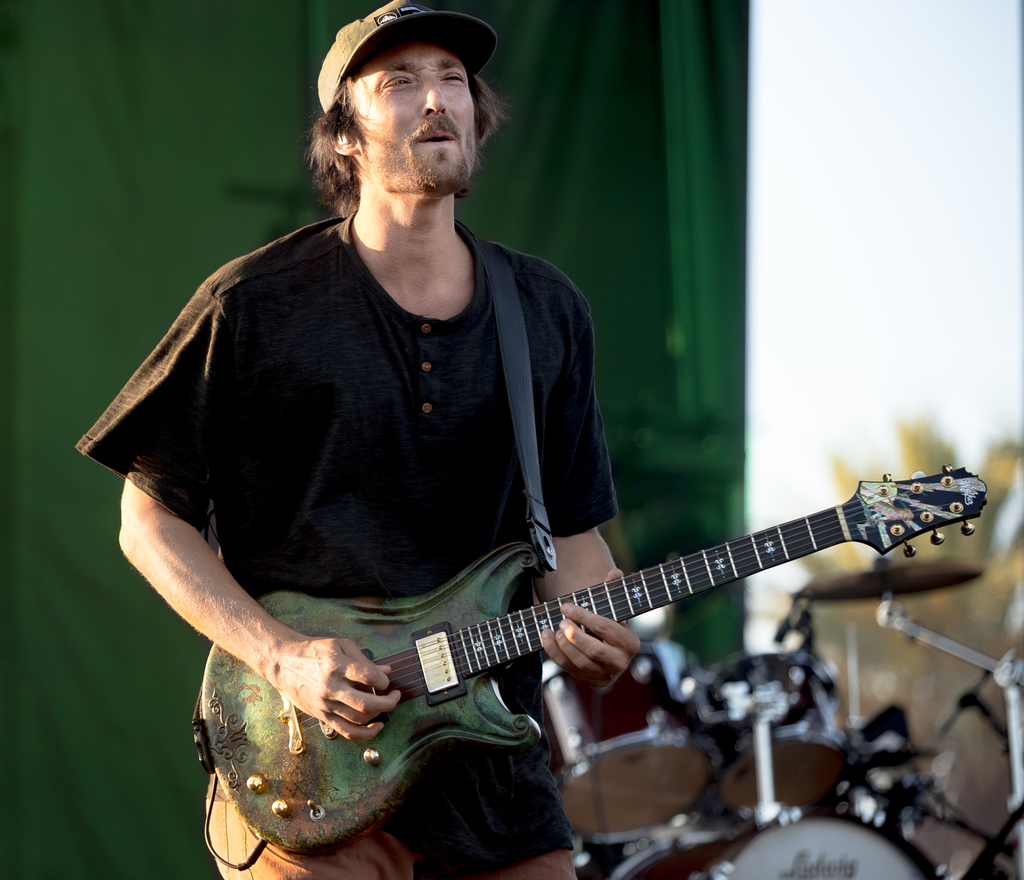 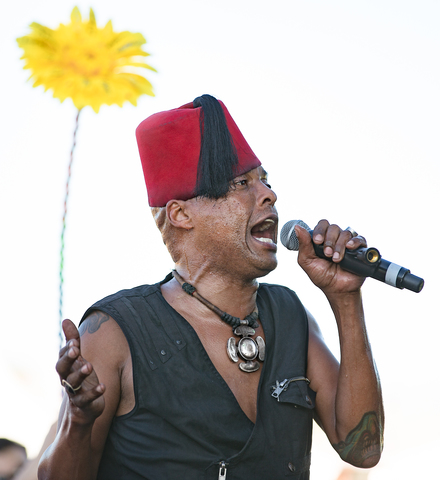 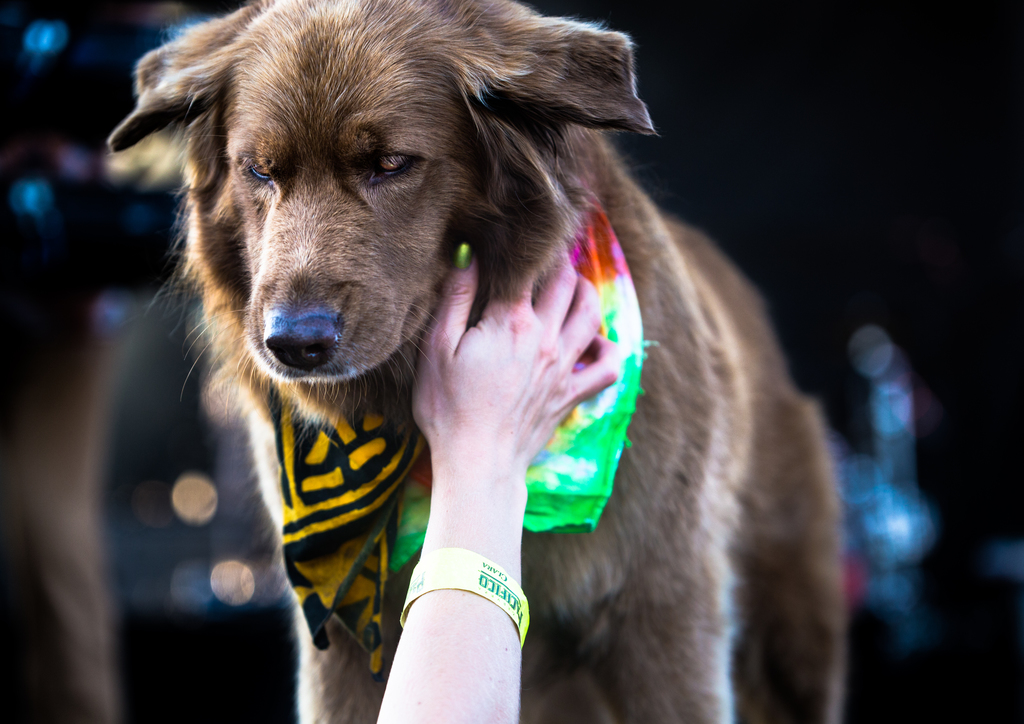 BeerX will offer complimentary craft beer tastings for those 21 and up, with an extensive craft beer lineup highlighting some of Southern California’s top breweries, as well as local food selections.

Throughout the day and evening, local food trucks and pop-up restaurants will be onsite selling a variety of delicious and unique food options. Craft beer and other libations will be available for purchase at concession stands as well.