Fully Bad Has Eyes On The Prize/ Addresses Popcaan Feud 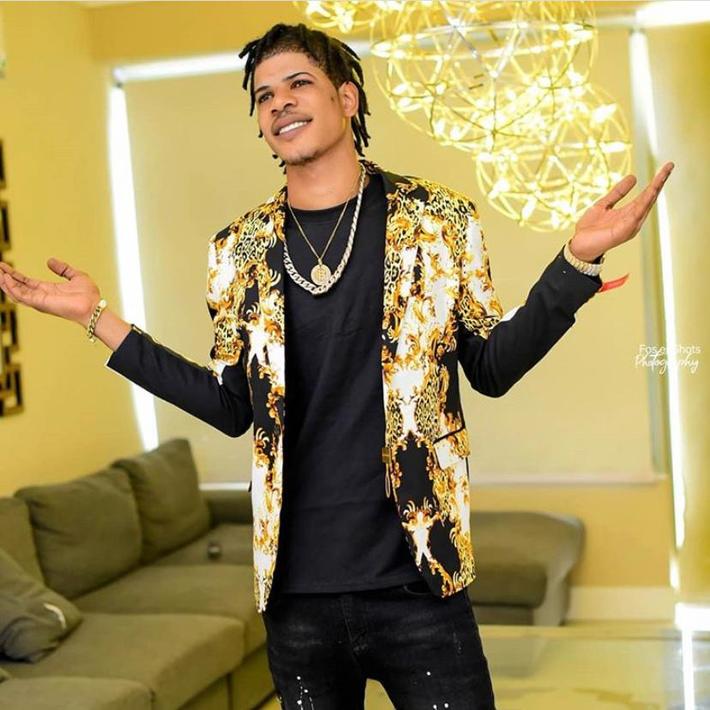 We have gone just a few days into the new year and recording artiste Fully Bad woke up one morning to find himself at the center of a feud with Popcaan’s unruly crew.

A few days ago, Unruly gang member, Quada went live to introduce new music to his fans when he paid his respects to Fully Bad however, this did not sit well with other Unruly members.

One of Popcaan’s associates began to attack Fully Bad verbally which led to a confrontation later that day with Popcaan.

A day after the confrontation Fully bad released, “Another Duppy” which is presumed to be aimed at Popcaan.

After dropping “Another Duppy”, Fully bad released another single titled “Nuh Unruly” in which he fired direct shots at the Unruly Boss.

“Nuh Unruly” has since then begun to trend on Youtube clocking over 50,000 views mere hours after its release.

“Dem yute ya pree man fi years now like dem nuh have nothing fi do. When I used to be around Unruly mi realize seh dem a ramp wid mi ting suh mi never sign wid dem. From that, dem a pree mi but a one thing mi a pree and a fi my career reach higher heights. Mi just did haffi mek dem remember why the fans dem call mi Fully Bad because it looks like dem forget” Said Fully bad.

“Mi nah allow dis fi distract mi from the fact that my album is doing well and my single Glue has hit the one million streams mark on vevo. None of this wouldn’t be  possible without my Bad Gang team and my Bad Gang supporters suh mi haffi give thanks” He concluded.