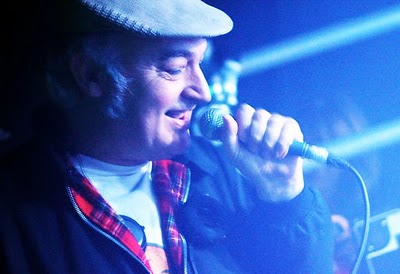 Love Reggae? Love Vinyl? Going Reggae Sunsplash? even if not then English Selector Earl Gateshead has put together  a special mix for you!  Check it Below

Earl Gateshead is the selector and leader of Trojan Sound System, the official sound of Trojan Records. Earl began DJing in 1979 when he played reggae records between punk bands in Brixton and was heavily influenced by the Trojan releases of the time. Today Earl Gateshead and Trojan Sound System tour the globe playing records from the extensive Trojan catalogue, spreading the original message from Jamaica’s golden era of Reggae music. Recent shows include Glastonbury, Bestival & Rototom festival and club events at London’s biggest venue; Fabric (he was the first ever reggae DJ to play there). This summer sees him playing his second year running at Space in Ibiza. Earl current runs a monthly event in London called "Rootikal" at the East Village Club alongside his co-resident and long term friend David Rodigan. 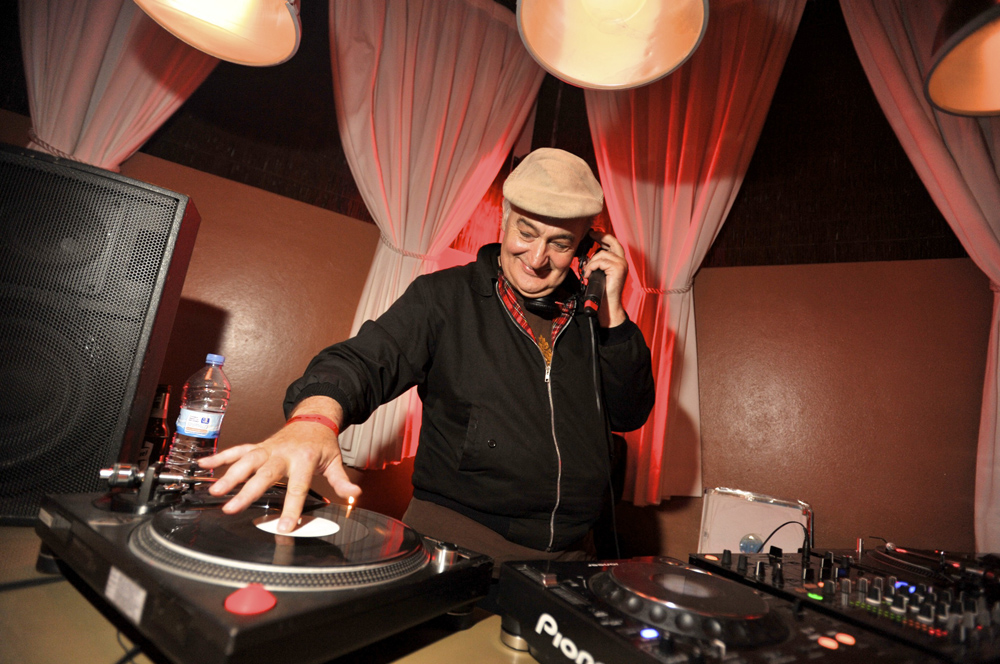