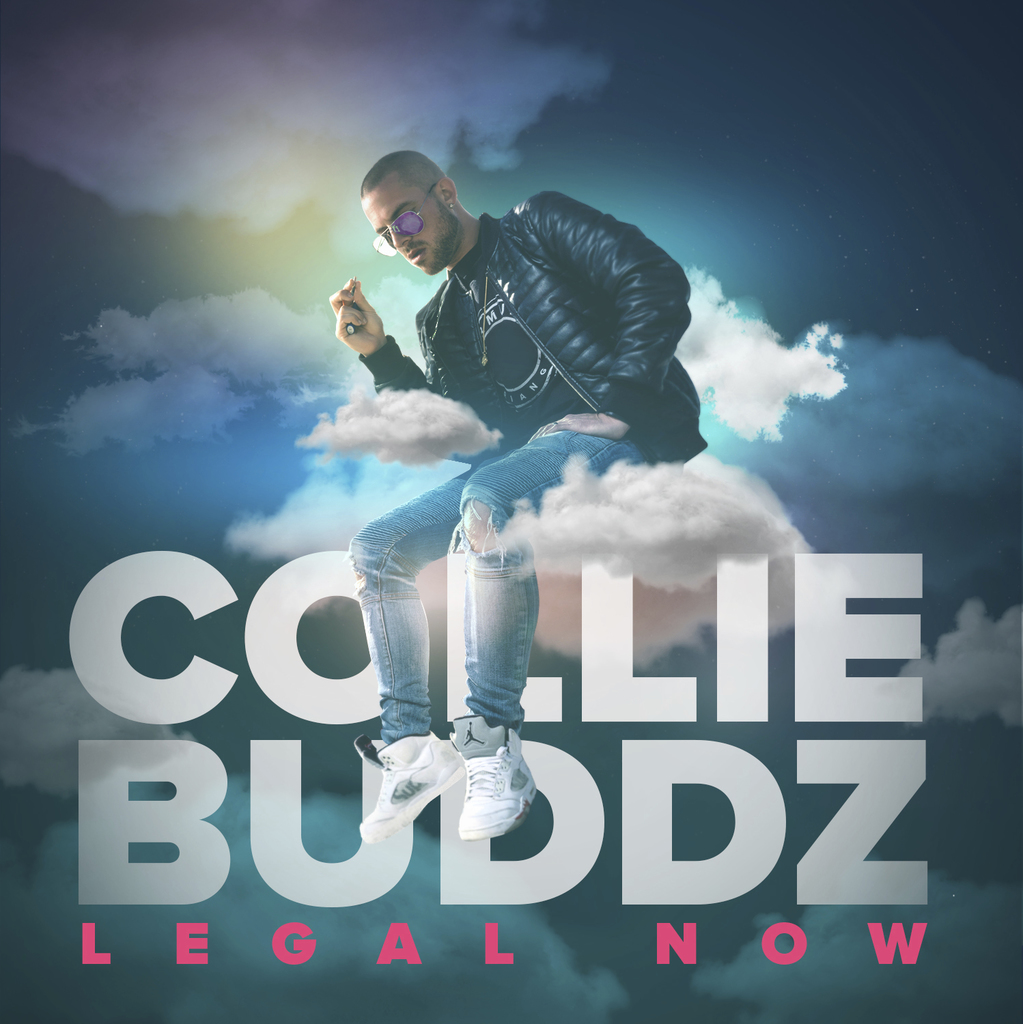 Bermuda's own Collie Buddz has released his new single "Legal Now" on 4/20/2018. The infectious lyrics clearly stamp his approval on the wave of new marijuana laws. A long-time proponent of pot usage, Collie was happy to receive news last year of his home country's decriminalizing smaller amounts of marijuana, but continues to be interested in worldwide full-scale legalization.

Buddz exploded onto the scene a few years ago, his self-title debut album rising to #68 on the Billboard 200. The introspective "Good Life" hit #1 on Billboard's reggae chart. Buddz has a loyal fanbase in the United States and abroad. The crowds hit the dance floor when a Buddz song plays and at his concert, fans are in perfect synchrony with his flow.

While touring, Collie Buddz still finds time to record new material and release original music independently on his own label, Harper Digital. He's even managed to launch a new radio station back home in Bermuda (Vibe 103) and become a father.

Collie has performed with 311, Matisyahu, Rebelution and numerous other artists including collaborations with Snoop Lion, Beyonce, Kid Cudi and Busta Rhymes. He has just completed a busy concert weekend performing dates in Colorado and at the Austin Reggae Festival. His upcoming schedule includes Reggae in the Desert in Las Vegas and Belly Up Aspen among other locations.

You can find "Legal Now" through Collie Buddz' website: