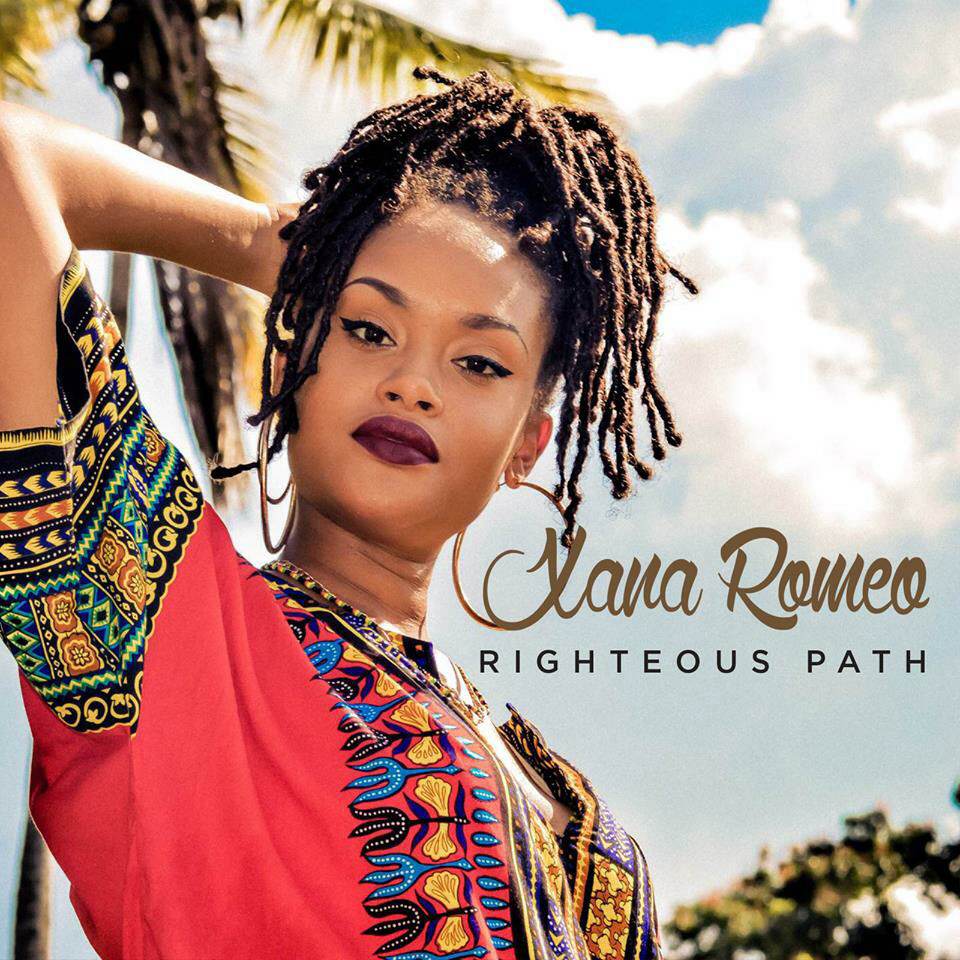 When and why did you decide to become a musician?

I wouldn't say I chose to be a musician, it chose me, or, I was put in this position by the Creator. Seeing that I was born in music. After growing up in a musical environment where music was the breadwinner, the voice of our happiness and thanks, I had to turn to music because it's the only thing I know.

Are you working on debuting a new album soon?

"The Cleanse" is the title, soon to be dropped, but my music is no hurry come up rush thing. I'm not doing this for the quick sales or hype. I'm creating something that will last forever. Just as how people still listen to Max Romeo or Bob Marley today, I'm working on having people still listen to Xana Romeo years from now. So I'm not rushing my releases, won’t water out my thing. I'm doing it the right was with at least a 6 months pace, have each album single get it's fair play before another or before I drop the actual album. One day at a time, one step at a time. I'm still young no need to rush. Only good music last forever.

What are the messages that you speak about in your music?

I write what is seen but can’t be said. Music says things that our mouth cannot say, music connects us emotionally. That's what I write about, how I feel about what I see. Most of my songs speaks about society, reason, I'm inspired by what is around me. So if I'm stuck in a place where the poor's only poor because they're living to be rich, that's what I'll sing about. There are very few cultural roots reggae female artist from Jamaica. Why is that, and do you see a change?

The women of today have very low self-worth. The things they sing about I never understand and I wish not to, but I believe that they are few cultural roots females because most of the women are caught up in all the wrong stuff. They walk around like plastic models, black women in blond straight hair and blue eyes, calling themselves bitches and whores, going out late at night partying to a song that says "gal walk like a dog and piss" it's all the medias fault because if a young female turn on the radio and hear something positive from "Jah9" all the time, songs she can gain something substantial from she would become a bit more self-aware. But not to stray from the question, since reggae became fashionable in Jamaica I notice a losing up within the media and more female with lyrics of educational value are getting exposed like myself. I like that, because now the public can hear what we have to say. Here in JA if you're too positive they don't want to hear what you have to say, but the minute you take a mic and promote slackness you're rated by the majority, I think that says a lot about the country.

Aside from the obvious, that you are Max Romeos daughter. What are your plans on gaining your own identity in the music industry?

Well my dad already gave value to the Romeo name, so I wish to keep that valuable not by just being known for continuing the works but to not adjust to fit, I believe that if I be me the world will adjust and that what I intend on doing. I'm not just another rapped up Rasta girl singing about her love for H.I.M, or the hunger of the people, I'm Xana, I do "music without makeup" no prettying up for acceptance.  Not saying that I don't wear makeup.. lol..but I won't shape my words for the acceptance of Babylon. 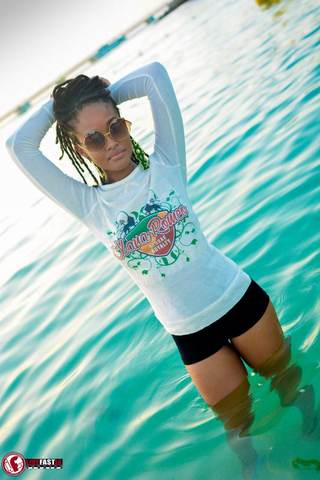