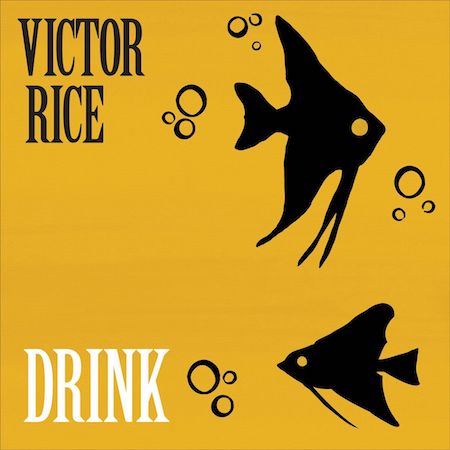 In 2017, Latin GRAMMY award-winning producer, engineer, and musician Victor Rice released Smoke, his first solo album in over 15 years. The album was released on tastemaker indie label Easy Star Records and garnered critical praise and a cult-like following. Smoke was unique in how it presented Rice’s new sound combining the musical styles of Brazil and Jamaica by fusing Samba and Rocksteady, which he aptly calls “Samba-Rocksteady” or “SRS.” The momentum of that release has now spawned more brilliant music in that style. Rice states, “I can’t talk about Drink without referring to Smoke; it’s definitely part two of the trilogy of albums I’m working on.” Drink is set for release on May 15, 2020, on Easy Star Records. Listen and stream the first single “Simão” and pre-order the album here [https://orcd.co/drink].

The blending of sounds and cultures comes natural to Rice, who was raised in New York City, but has currently called São Paulo, Brazil, his home for nearly 20 years. In addition, Rice spends a lot of time in Europe and recorded most of the album in Charleroi, Belgium, at Badasonic Studio with collaborator Nico Leonard. Rice details, “The Charleroi sessions included recording ten rhythm tracks, about 3 minutes each, and were recorded to a single tape in one day. The following day was spent interpreting the melodies on each one. The band listened to these recordings in the van while on tour, and upon returning, the horn arrangements were recorded in one day as well. Not all of these songs made the cut, hence I did an auxiliary session in NYC with Ticklah as the guest engineer to round out the album.”

The first single off the album is “Simão,” which is out April 10th and is a laid back funky tune with hypnotic guitar licks courtesy of Ted Kumpel and the soothing horns featuring Buford O’Sullivan (Easy Star All-Stars, Skatalites, Toasters) on trombone, and Tony Mason on drums.  The second single coming from the album on May 1st is “Bebida,” with its infectious piano rolls, standout horns, and skanking vibe. These are just some of the songs which makes Drink a remarkable statement and finds itself the perfect companion to Victor Rice’s Smoke.

As far as the album title Drink, Rice explains, “Most of these songs were written during a difficult period in my life, and there was a lot of drinking involved, so they were made under the influence of red wine. Once the sequence of songs were finished, it felt like a story arc, from the first glass to the last; fun, manic, introspective, lamentable, and a feeling of hopefulness at the end of it all.” 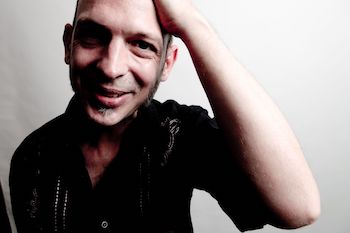 Rice has been a well-respected contributor to legendary bands such as The Slackers, Easy Star All-Stars, Bixiga 70, and The Skatalites. Rice has also received top recognition for his mixing and engineering capabilities during his immersive stay in Brazil, which helped him bring home two Latin GRAMMYs (2015, 2016) and become further knowledgeable in the depths of the rich history of Brazilian music. He concludes, “What makes this release special for me is the number of Brazilians participating on the record. It has taken me a long time to assimilate down here in São Paulo, but the city and culture has breathed into my music and that’s what makes Drink stand out from my previous records.” Vic Ruggiero of the Slackers once said about playing Rice’s music, “It feeds me,” which is the perfect way to sum up Drink in three words!