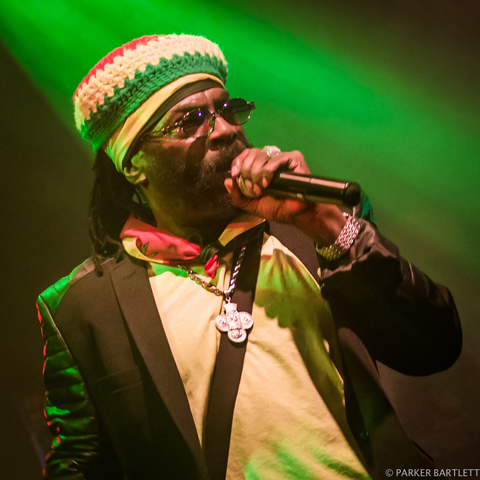 April 20th, fondly referred to as “4-20”, is recognized by worldwide supporters of the cannabis culture as the one day each year for holiday observance and celebration of all things cannabis. Who better to lead the way last week at Dub Club LA’s top-ranking 4/20 party than two of Jamaica’s supreme artists in reggae music -- Tippa Lee and Protoje!

Hailing from Kingston, singer and Dub maestro Tippa Lee is a frequent performer at the club’s weekly Wednesday night reggae event, but with a double album of new material to share, it was time to turn things up! Backed by East Los Angeles roots all-star reggae band and community favorite Quinto Sol, Tippa didn’t waste any time working the irie crowd into a delighted frenzy throughout the proper set in celebration of his upcoming release (May 20, 2016) for Stones Throw Records. Aptly titled, Cultural Ambassador, Tippa performed several tracks from the new project including "Smoke the Weed", "Tribute to Bob Marley" and the title track "Cultural Ambassador". 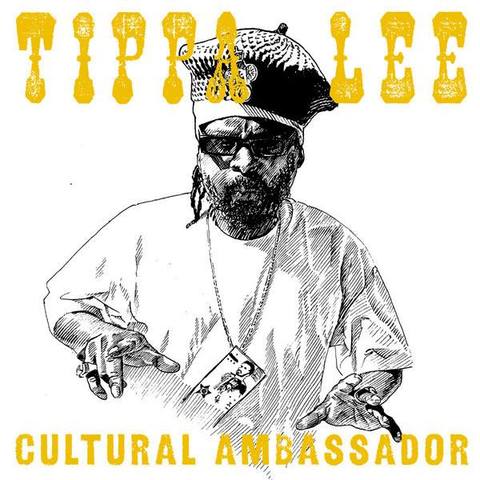 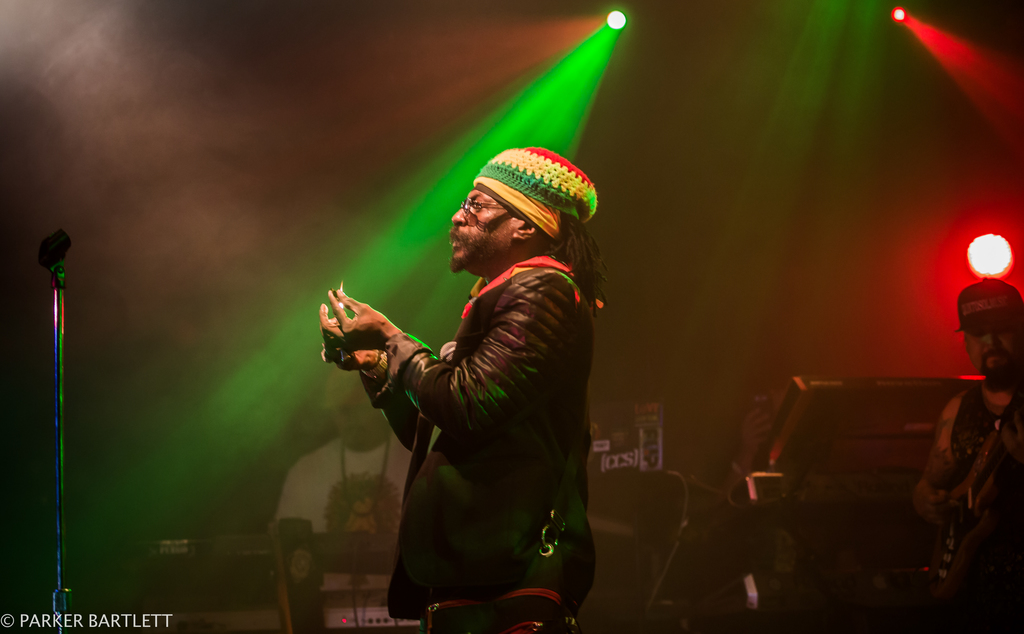 Mixed and produced by Dub Club promoter and resident DJ Tom Chasteen, this project represents some of Tippa’s finest material and rhythmic stylings, reminding fans why he is one of the kings of the genre. To offer us a taste, he has pre-released Dub Them with Reality, the dub LP version of the title track, also produced/mixed by Chasteen and currently available on SoundCloud. 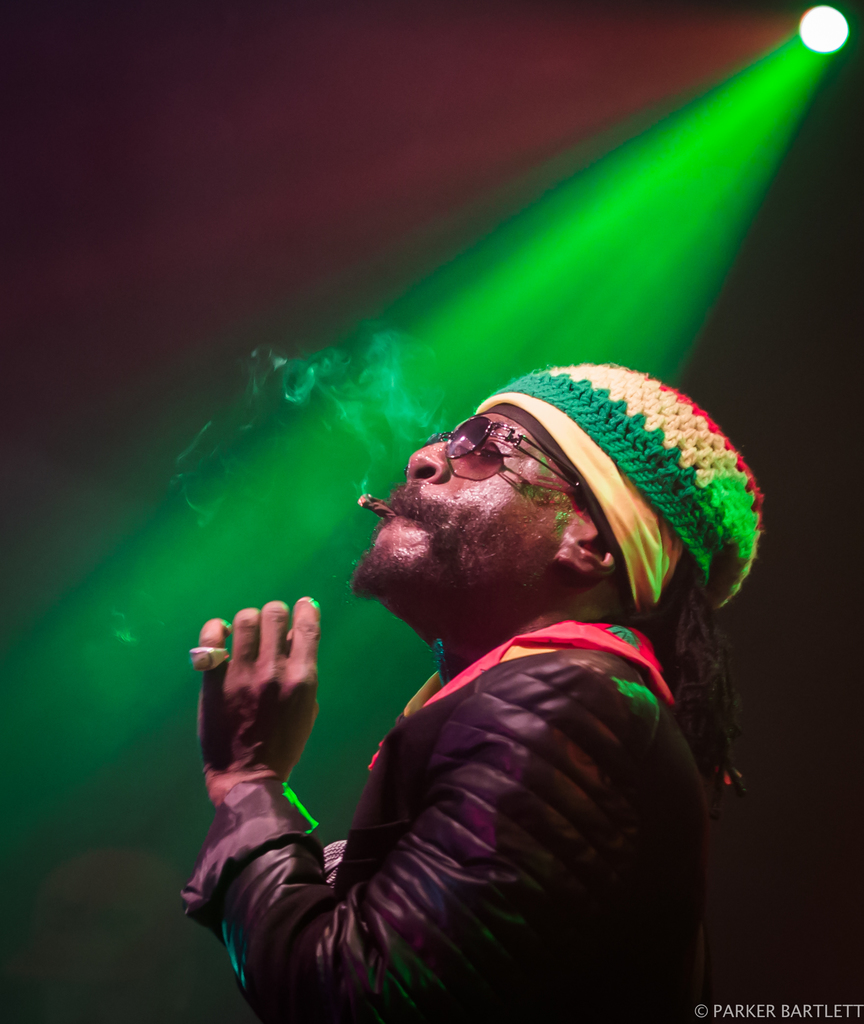 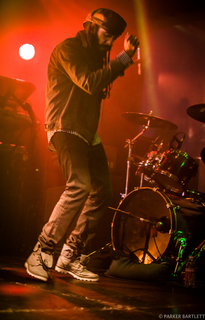 Fresh off the first of two weekends performing at Coachella, Protoje and the Indiggnation Band took the Dub Club stage to perform a full set for the first time. The dapper group set the tone with a groove-infused intro that got the crowd swaying and, in signature style, Protoje came mashing out to center stage and delivered a powerful set from note one that included past hits as well as top tracks such as “Criminal”, “Bubblin’”, and “Who Knows” from his latest release, Ancient Future. 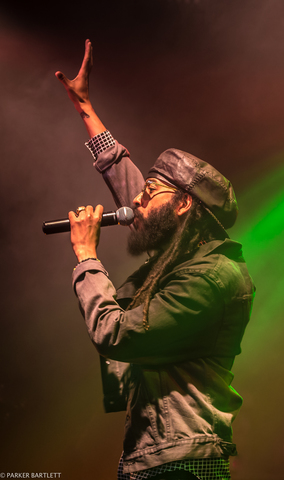 The funniest moment of the night was when Protoje shared (with a chuckle) to the soldout crowd that he had never been in a club performing where there was, “SO much SMOKE”! The 4/20 massive proudly cheered in response to the Ras as if he had paid us a special compliment given the festivities of the day. Protoje and band responded in kind with their funky version of Tupac's "California Love". What can we say? California does indeed know "how to party"!

What a treat to hear such incredible musicianship from each and every player who hit the stage. It is nights like this one at the Dub Club that keep us reminiscing for weeks and coming back for more. Top notch DJ sets, incredible musicality and nothing but good vibes! A happy 4/20 indeed! 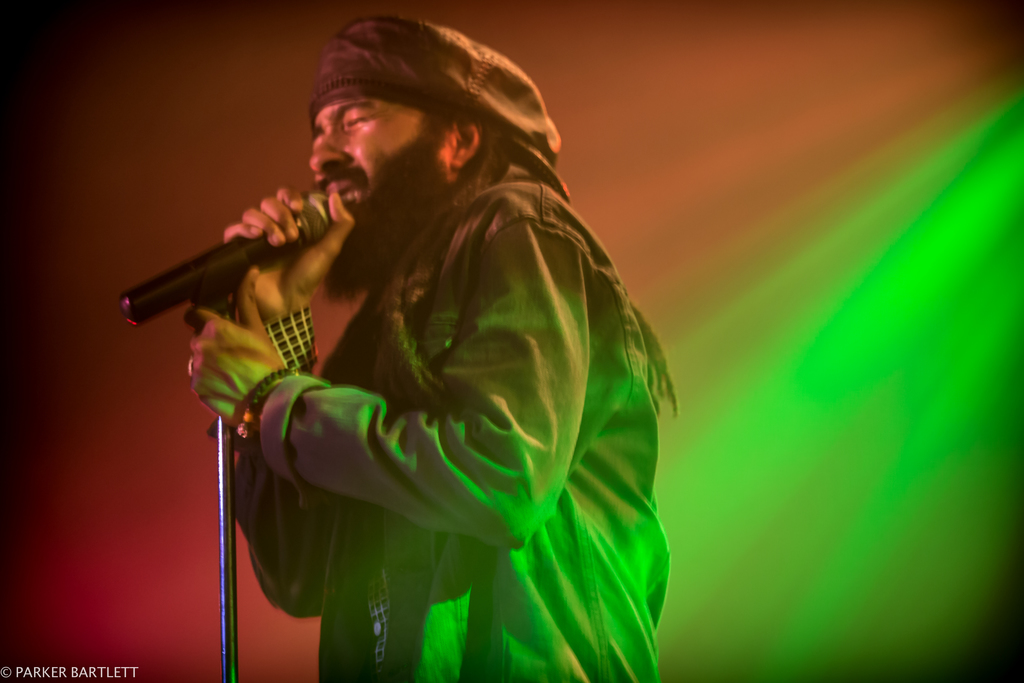 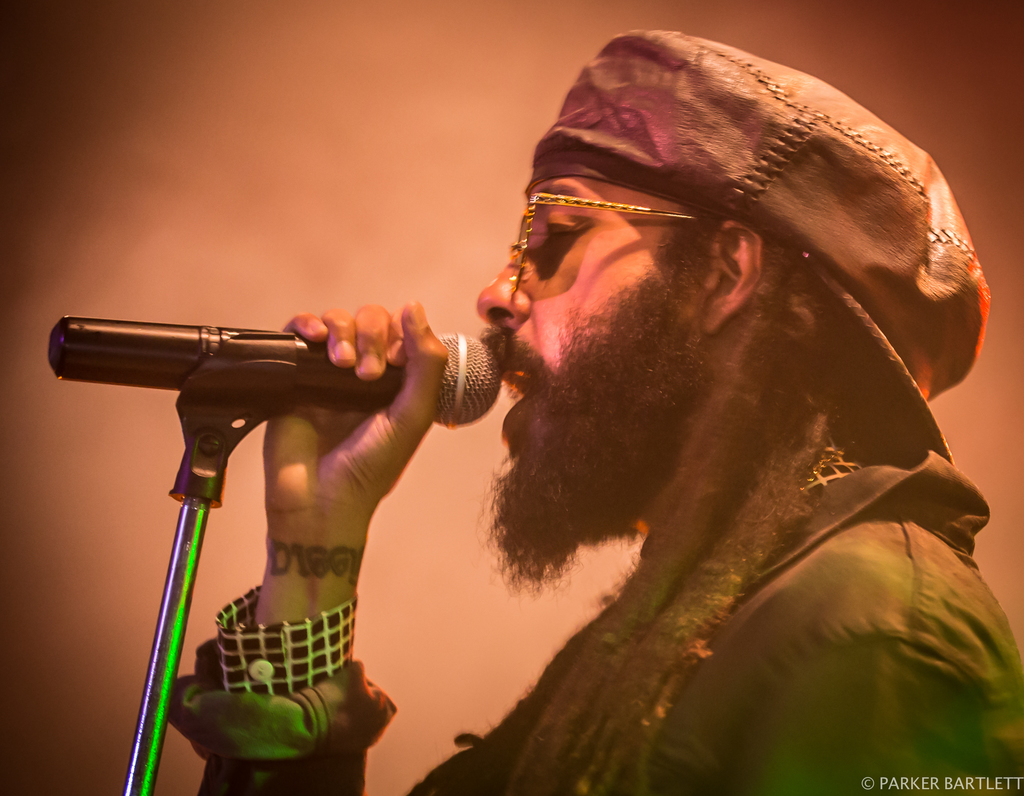 Download music from Tippa Lee and Protoje at iTunes, SoundCloud, Amazon and other online outlets.

The Dub Club at Echoplex is located at 1154 Glendale Blvd. in Los Angeles.