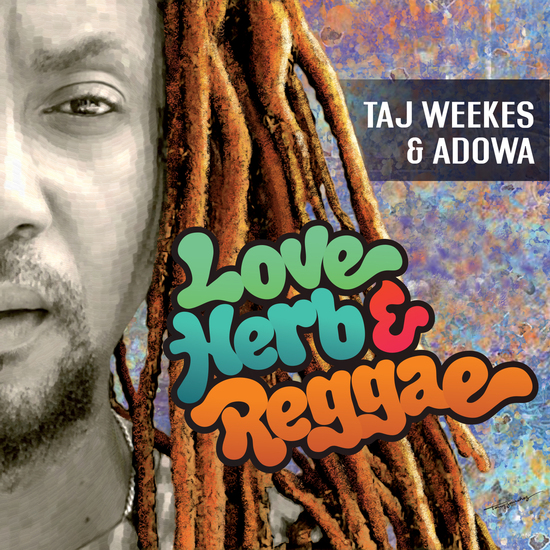 February 24, 2016 - New York, NY - "Love, Herb & Reggae," the much anticipated 5th album from Taj Weekes & Adowa debuted at #29 on the Billboard Reggae Charts one week after its release. The album, distributed by VPAL Music, has received critical acclaim, garnering praise and reviews from across the globe. Dubbed “a current-day roots reggae masterpiece” by New York Music Daily, “Love, Herb & Reggae” addresses a wide range of issues from activism, gun violence, laws regarding marijuana and human rights. The first single, “Here I Stand”, is universally considered to be an “anti-homophobia anthem.” “Mr. Weekes has taken it upon himself to extend an olive branch, or correct the homophobic missteps of his colleagues with Here I Stand”, states premier reggae music magazine, Reggaeville. The song is accompanied by a lyric video, which will be released in multiple languages. Taj Weekes & Adowa is currently preparing to launch a world tour in support of the album, locking in dates in the United States, Canada, France and other parts of Europe.