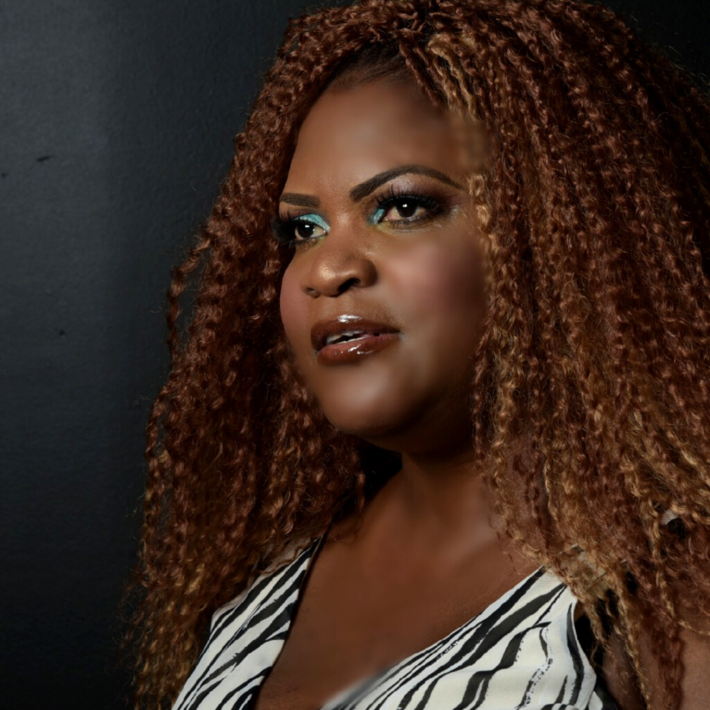 Amid the current global pandemic, people around the world have turned to the arts to soothe their souls and entertain their minds. Movies, Music and Books have been a catalyst for mental health and as they say, "The show must go on!"

The latter rings true for New York-based singer-songwriter Cha'Maine who in the earlier part of the year was gearing up for a full promotional trek of her forthcoming 2020 album. Although the landscape of her journey might have been altered, the Jamaican-born songstress is marching ahead and to the delight of her fans has released her anticipated "READY TO GO" album.

Since releasing the lead single "GO DOWN" from her third full-length musical offering, fans of the soulful singer have been clamoring for more, and Cha'Maine’s "READY TO GO" album has now delivered! The album consists of twelve original tracks that run the gamut of life. "I tell a universal story, but I always try to represent both sides of the relationship. Because of those teaching moments, I try to be real in my writings,” she stated of her musical inspiration. Each song on the album is like a standalone single, created through her life experiences and surroundings.

The album was produced by Sidney Mills (Steel Pulse, SPIMusicInc) for CoolPhya Music, Cha’Maine, and with additional production by Barrington Bailey of Living Room Records in Brooklyn on the track, “Go Down.”

Likewise, the prolific vocalist has  also delivered two memorable albums to her discography, with “Reggae Soul” (2005), “Here’s to Love” (2008) and “Ready to Go” (2020), Cha'Maine has also contributed to album compilations including "A Little Bit More "– 2007 with the single “Friends and Lovers” by Deeboz Muzik, and "Covers for Reggae Lovers, Vol 3" – 2012 with the single “Living All Alone” by VP Records.

"I’d like to be remembered as an artist who has given the best of her through music by providing creative vocal arrangements, stimulating lyrics, and a whole lot of storytelling. My music shall last years from now! And even then, it will still be relevant. I love to inspire other artists to achieve their goals, no matter their age or what their differences are—you can do it!"

"READY TO GO" is now available on all your favorite streaming platforms and digital outlets https://smarturl.it/Cha-ReadyToGo

TRACK LISTING
Ready To Go
Wonder If You Feel
Everybody Want Peace
Go Down (To Our Favorite Place)
Anybody Seen Frankie?
Request
Heartbreak (So Inevitable)
You Showed Up
You Fix Business
Hope and Pray
When You Left Me
Money