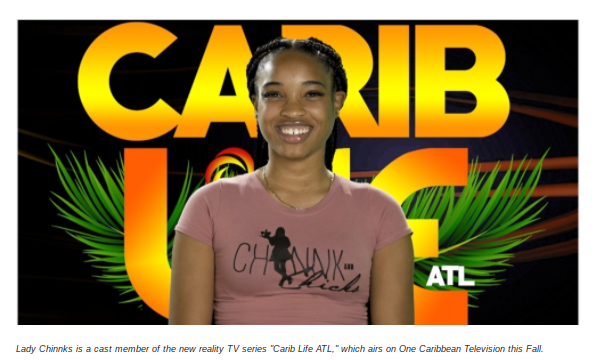 Set for a Fall debut, the deal will bring "Carib Life ATL" to cable systems through out the Caribbean, a number of major cities in the United States and Canada (check OneCaribbeanTelevision.com for listings) in the coming weeks. "Carib Life ATL" zooms in on the riveting journey of several of Atlanta's top Caribbean American influencers, as they navigate life and culture amidst the backdrop of Atlanta's massive revenue generating Caribbean Carnival.

As the first season highlights the highs and lows leading up to the recently split Atlanta and Dekalb carnivals, "Carib Life ATL" gives audiences a glimpse of Atlanta like they have never seen it before. The journey of the vibrant "Carib Life ATL" cast is set to captivate audiences. 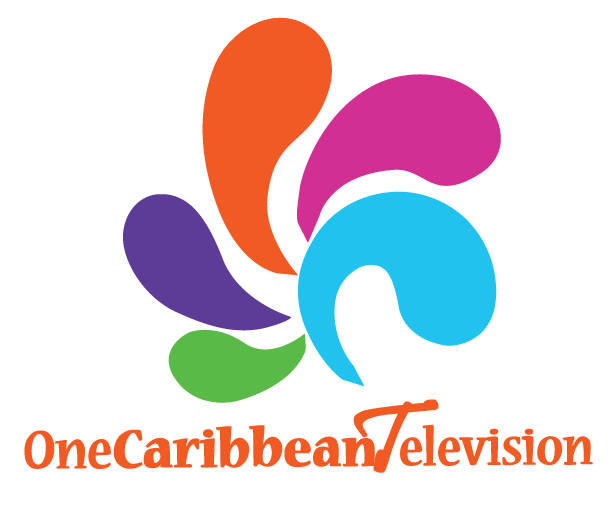 "Carib Life ATL" is poised to expand One Caribbean Television's entertainment programming. To date, the U.S. based, 24/7 network, is most known for its weather and extensive Caribbean carnival coverage. The Lilly Broadcasting owned network also carries news, sports, travel and lifestyle programming.

“I am thrilled to bring ‘Carib Life ATL’ to One Caribbean Television,” says Executive Producer Damon “Bware” Vanzant. “I see it as a natural fit. Through this union, we will showcase our new brand of Caribbean-driven Reality TV programming to wide audiences." 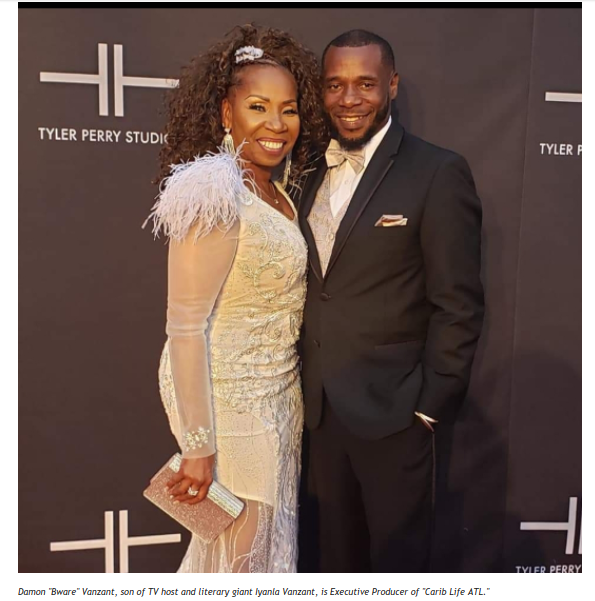