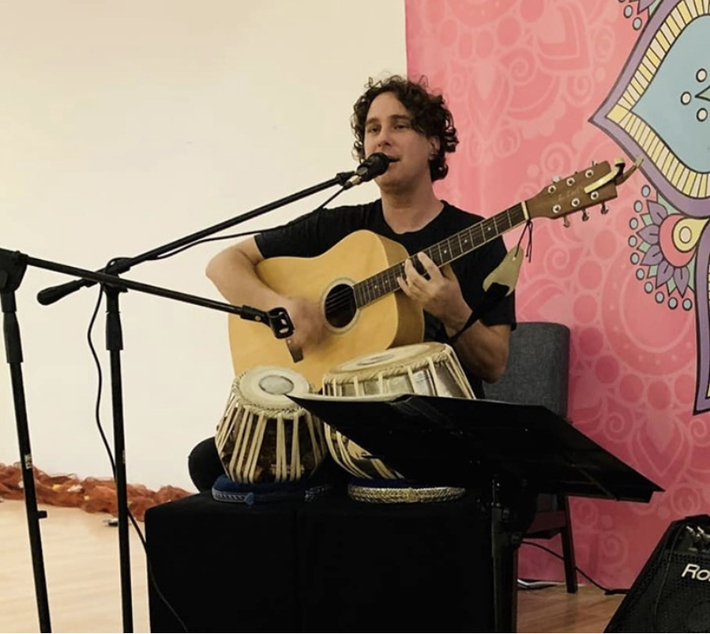 "Promises" speaks to the ever-divisive political climate in the United States, with  a message universal enough to be relevant to political struggles world wide, with  lyrics like, "Leaders of the world, get them out. Old time pharaoh, your time has  run out. King and tyrant your reign has come to an end. Your false promise can't  ever touch us again."

With a catchy and infectious reggae beat, "Promises" is poised to be a viral  sensation, uplifting immune systems with every spin.

The release of this track is true triumph over adversity. Hard drives holding the  song were nearly destroyed in the Santa Cruz Complex fire, which burned  around producer Tim Donlou's property, narrowly missing his home. The trauma  and difficulty of the 6-week evacuation nearly derailed the release.

The release is accompanied by an animated music video by Los Angeles based animator, Elyse Filigheri.

Joss has been active in Reggae and Dub for over 20 years performing, recording and producing albums. His first collaboration with Mykal Rose, celebrated Grammy winning reggae vocalist, was in 2015 with the release of “Elohim”, the first time the iconic Jamaican vocalist recorded in Hebrew. Joss specializes in bringing together diverse artists to create revealing new sounds. Joss has performed extensively at festivals and events featuring yoga and conscious living.

Joss is excited to release his newest single “Promises” Featuring Mykal Rose. Featuring cover art by Drew Brophy known for his album covers for Sublime, “Promises” will be released by the Be Why Music Label within the Warner Music Group November 6th 2020.