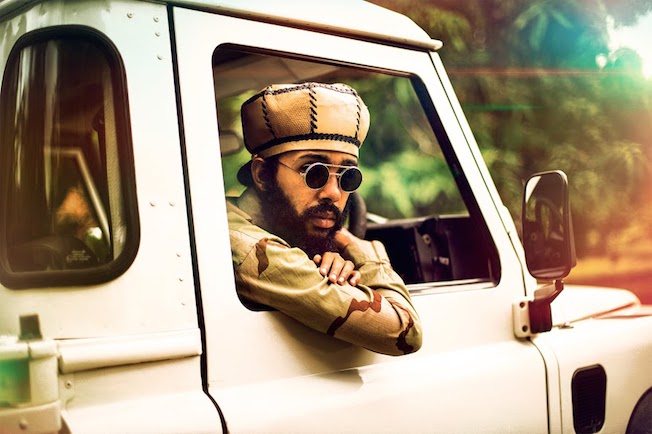 Protoje is a contemporary and conscious reggae powerhouse, born and raised in St. Elizabeth parish Jamaica. His third studio album “Ancient Future” was released in March 2015. This is the third album release for Protoje, following “Seven Year Itch” and “The 8 Year Affair”.

The prolific Rastafarian singer and songwriter is going on tour with Rebelution, one of America's biggest Reggae bands, on their Winter Greens West Coast tour. Protoje has tour dates starting March 2, 2016 on the Winter Greens tour, and he will be doing three solo shows on the tour in Seattle, Portland and San Francisco. Protoje will also be performing at The Coachella Valley Music and Arts Annual Festival April 16, 2016 and April 23, 2016. Find more tour information at protoje.com/tour.

It’s very exciting to see you as part of the Winter Greens West Coast tour with Rebelution, starting March 2, 2016. How did this collaboration come about and what inspires you most about being part of this tour?

I first saw Eric tweet that he thought my album Ancient Future was dope and that maybe we should tour one day. That was about seven months ago. Then I got the call with the opportunity to tour with them. I couldn't make the first leg but was excited to join for the second one. I've seen the work they put in and I’ve always wanted to be able to be a part of that scene, to see what's happening with these bands from America and witness how the audiences respond.

You’re performing at the 2016 Coachella Valley Music and Arts Annual Festival and this will present you before fans of varying music genres. Can you explain how you want your music to affect the audience?

I just really want to pass across a feeling. This feeling that I feel on stage, hopefully it spreads across to the audience. People always remember how you make them feel. I just want to send that energy out there to them, and allow them to then figure out the message they get from the music.

Do you have tour plans of your own this year 2016?

I'll be going on tour following the Rebelution tour. Those dates will be announced soon. Stay close to my social media channels - instagram, facebook, twitter @Protoje - for those announcements, and you can always check my website for my upcoming tour dates at protoje.com/tour.

Having personally attended several of your concerts, the blessed comradery you hold with the InDIGGnation band is very evident. This translates into a very uplifting and unified experience for your audience. Can you give the background story of how the band came together?

The Indiggnation gradually came together over a couple of years. It took some shifting to find the right sound and dynamic, but right now I’m very comfortable with where we are. I'm blessed to be supported by some very accomplished musicians that I get to go to battle with. 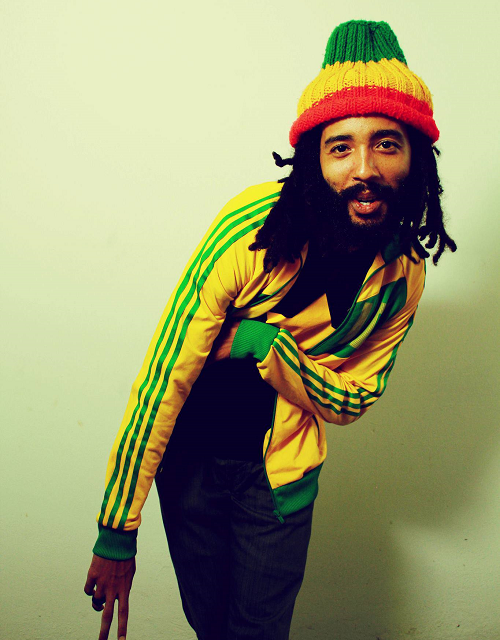 Last year 2015 Ancient Future was released which was your 3rd album in five years. What songs have you got the best response from?

'Who Knows' was a huge hit. We received much love for that tune. We hit number one with it on UK iTunes Chart and also playlisted on BBC Radio 1, something that doesn't happen often for our genre, so that was a huge accomplishment for the team. The video also received major love (bit.ly/whoknowsvideo). Protection has been a crowd favorite everywhere that I have been. Sudden Flight and Criminal also. And the track with Kabaka Pyramid - The Flame - has got a lot of attention too, I get a lot of comments on that one.

What does the phrase Reggae Revival mean to you?

To me, it's a resurgence of that energy from the days gone by that is inspiring the youth of my generation to create and advocate in that similar feel.

You are a powerful songwriter sharing a strong knowledge of history in your lyrics. Do you resonate with other artists having similar messages to yours, that you might see a future collaboration with?

I get inspired all the time by other artists. Right now, J. Cole is an artist I really rate. And of course, Damian Marley as usual.

Thank you for spending some time with us at Reggae Nation, Protoje. It has been a blessing. 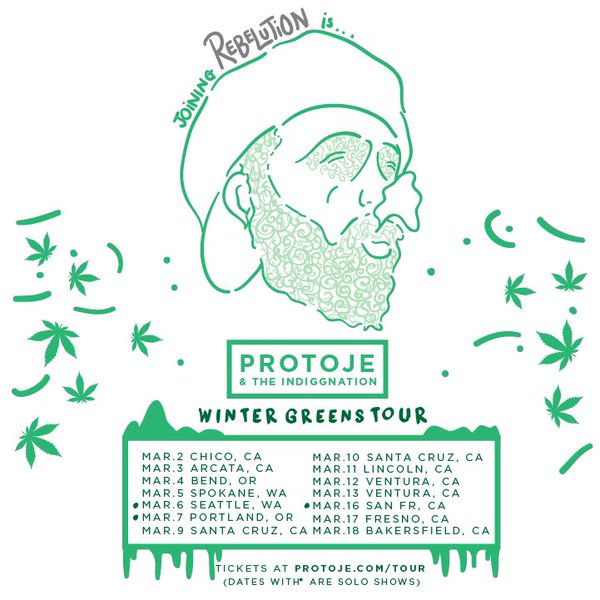