Music that resonates in your soul, words that strike a familiar chord, paired together those elements deliver songs that are sure to stand the test of time. Such is the instance for Grammy dignitary Shane Hoosong latest single "ZINC FENCE".

Shane who has already crafted himself a strong legacy with an impressive discography of productions that have topped charts worldwide, and garnered him a Grammy win for his work on Shaggy & Stings 44/876, has doned his artist hat for his latest musical offering.

Speaking on those meaningful words that he penned, the multi-talented producer/artist related "It was inspired by my grandmas house, it was built in the early 80’s as a one bedroom flat. Over the years my Dad and uncles added to it now it’s a 3 car 7 bedroom 2 family. It inspired me to always to work hard and always try and take it a step further. Level Up!"

"ZINC FENCE" is available on all streaming platforms and digital outlets.

Shane Hoosong will be releasing a lyric video on his official youtube channel ahead of visuals that he hopes to soon film in Jamaica once travel restrictions due to covid19 are lifted. 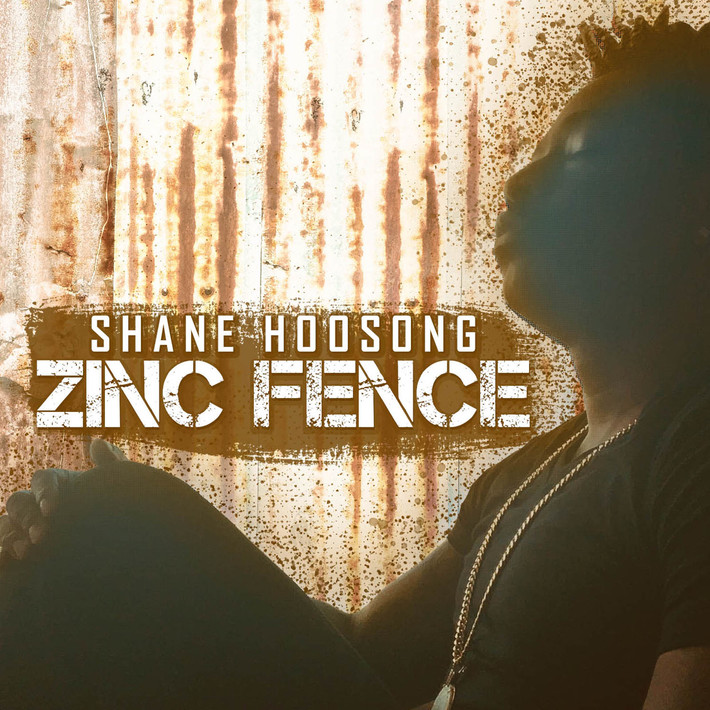