For the first time in many years, a Marley is not on the list of nominees, leaving room for some of the other great artists in the genre to be recognized (all, but Luciano, for the first time) and have their chance to win this prestigious award. Though Stephen Marley holds the record for the most wins in this category, brother Ziggy has won it the last two years in a row. First up is Rocky Dawuni’s release for Cumbancha, Branches From the Same Tree.  Fondly referred to as “Bob Marley of Ghana”, Rocky is a huge star in Africa as well as humanitarian activist. His afrobeat grooves and infectious rhythms keep the fans dancing around the world. He is the first Ghanaian ever nominated and the only non-Jamaican on this year’s nominee list. His modern reggae single, “African Thriller” and the uplifting anthem, “Shine Your Light” are my favorite tracks on this great project. 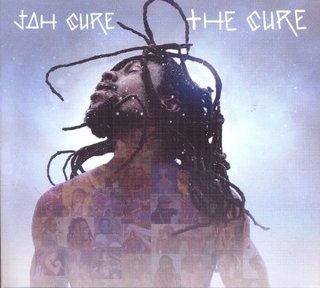 A highly anticipated release, next up is Jah Cure’s The Cure on VP Records. What can I say? I am still recovering from his live performance on board Damian Marley’s Welcome to Jamrock Cruise last December. With that signature, raspy voice and passionate performance swagger, the "King of Lovers Rock and Roots Reggae" lives up to that title, both live and on this project. Topping the Billboard Reggae charts in the first week of release, this album has so many great songs, but I can’t help but be drawn to romantic tracks like, “Show Love” and his beautiful remake of John Legend’s, “All of Me”.  He is a solid contender in this category! 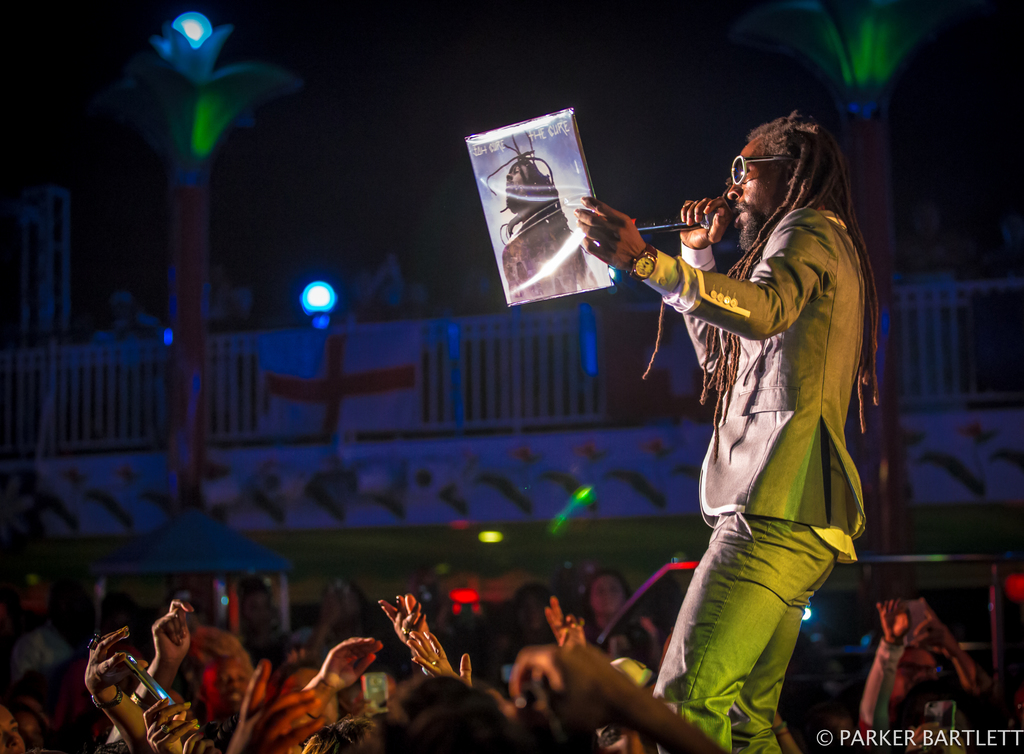 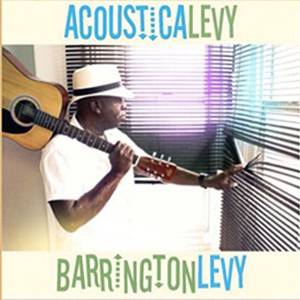 And then along comes Barrington Levy! Presented by Doctor Dread’s DDP Record label (Tafari Records), Acousticalevy is the diehard Levy fan’s dream. His first studio release since 1998, this project features great acoustic arrangements of his famous dancehall hits. Affectionately known as “the mellow canary”, Barrington proves his vocal talents are timeless and the songs shine on. This is a must-have for any reggae lovers collection and with so many successful years in the industry, it is nice to see Barrington in this group of nominees. 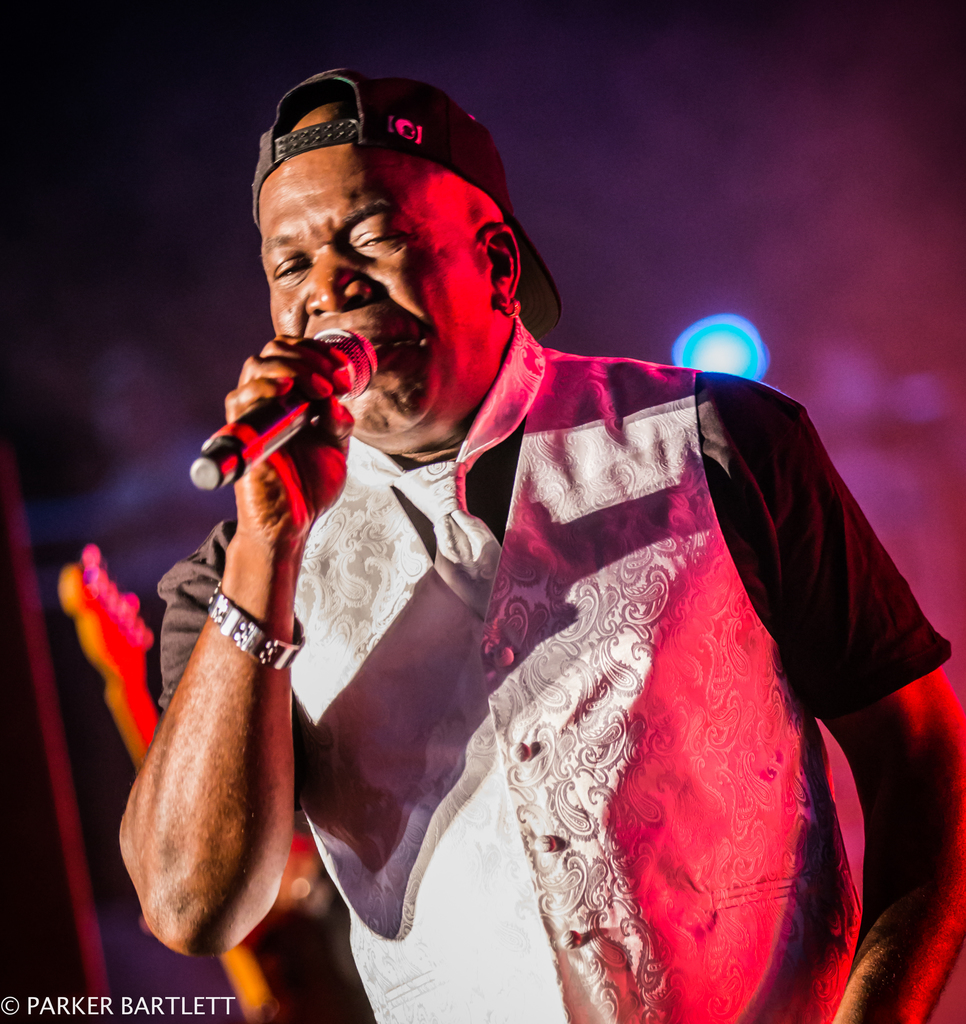 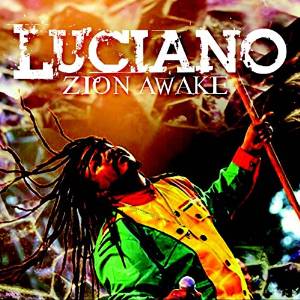 Luciano “the Messenjah” delivers just what you would expect on Zion Awake for VPAL Music. Consistently soulful vocals, sweet grooves and a spiritual message are weaved throughout the tracks. From “Thanking You God (Jah)” to “A Little Bit of Love”, the massive can’t help but feel uplifted when listening to Luciano – live or recorded - and it is no surprise to see his name among the nominees for a second time in this category. 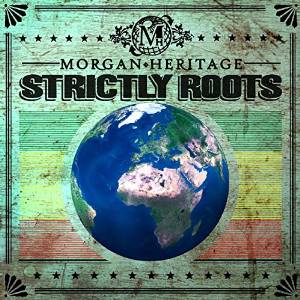 After a stellar 2015 (including several trips to Africa), rounding out the list is "the royal family of reggae", Morgan Heritage, with Strictly Roots. The first release on their own CTBC (Cool to be Conscious) Music Group label, this progressive group of tracks includes an impressive list of guest appearances from some of my favorite artists including Chronixx, Jo Mersa Marley, JBoog and Jemere Morgan (son of Morgan Heritage keyboardist/vocalist Gramps Morgan). It’s like adding more icing to an already great cake! The tracks maintain that polished Morgan Heritage sound fans adore with a current twist on the roots foundation. "Child of Jah", "Light It Up" and "Perform and Done" are among my favorites. Turn it way UP! 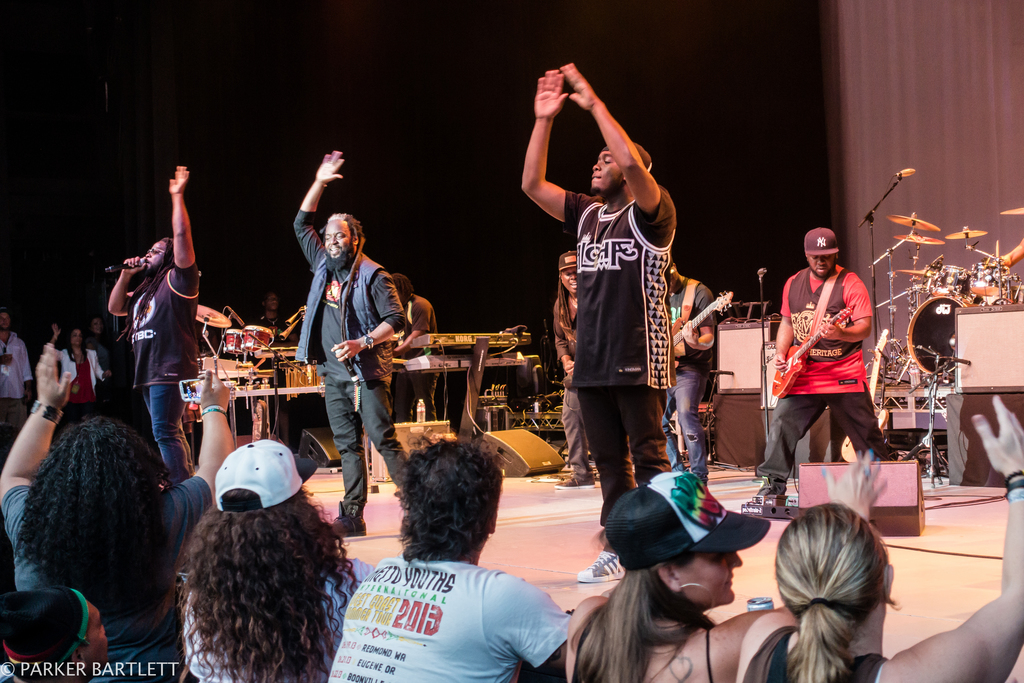 Each of these great reggae artists deserves to win in this category, but, alas, there is only one Grammy statue to give out. A big congratulations to all the artists on their Grammy nominations! And to all the artists who put out great projects last year who are not on this list (Protoje's Ancient Future, Chronixx's Dread and Terrible and New Kingston's Kingston City come to mind), we look forward to next year! Who do you hope wins?

All nominated albums are available on iTunes and various other online outlets.