We provide people with the opportunity to promote their brands on a larger scale by utilizing the airwaves. Whether you're promoting yourself, your business, upcoming events or projects, you will have the opportunity to market your brand to our…

A musical enthusiast, Taron Wilson stage name Mikki Ras hails from the parish of Clarendon a small district known as Free Town. Surrounded by musicians, he developed an innate desire for this art, which shifted the trajectory of his life to facilitate his passion. This passion led Mikki Ras to create music appealing to individuals at all levels of society.… 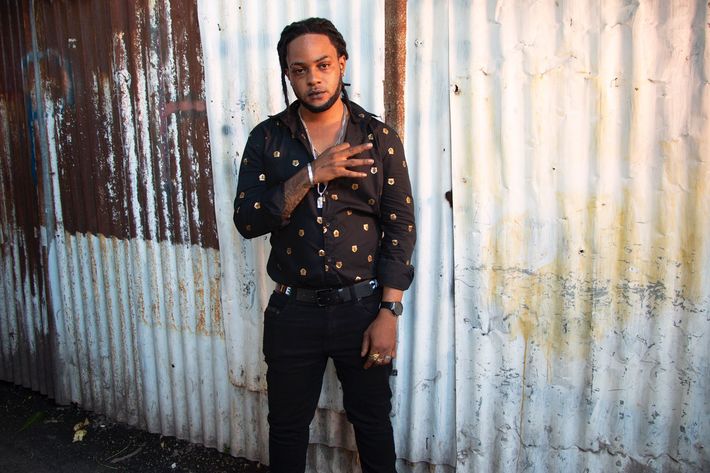 In his latest release 'Pree Like Dem' recording artiste Swashii recalls the moments in which his daughter and her cousin were both wounded by gunmen earlier this year. 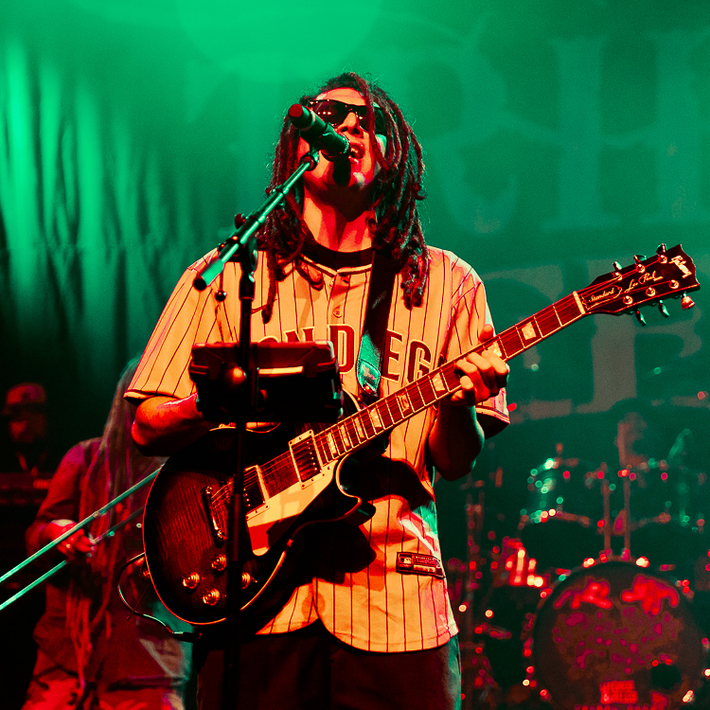 as IRIE FEST sold-out the venue & …

From The Top Of The Charts To The Stage, Badda General and ZJ Liquid Announce "The Barrel Tour" 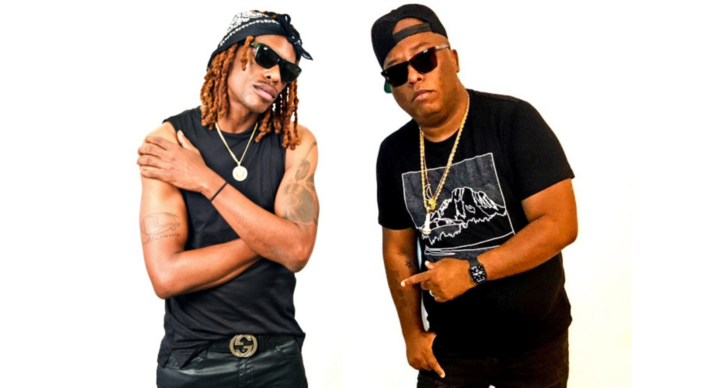 Powerhouse Reggae and Dancehall artists and collaborators Badda General and ZJ Liquid are pleased to announce "The Barrel Tour." Named after their massive "The Barrel" (Gold Up Records) collabo and remix featuring…

Losing weight is a simple java burn reviews process. Yes, you read that correctly. Losing weight doesn't have to be terribly difficult, if you know your… 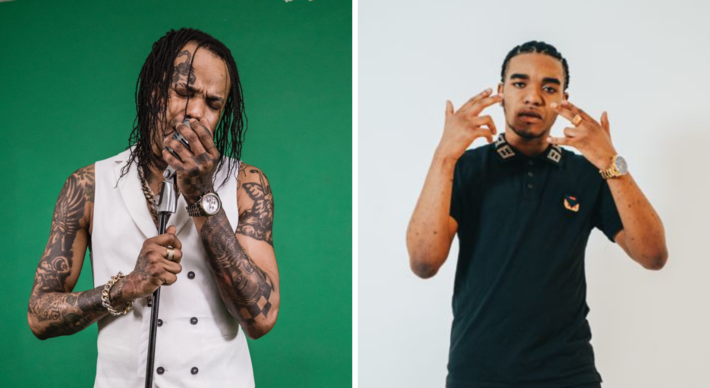 The first official collaboration between dancehall staple and icon Tommy Lee Sparta and his son the newcomer Skirdle Sparta is the hot single Dior Kicks. Tommy Lee has long since unearthed and made into his own, a dark, Jamaican punk iconography that gives way to his performance of the various characters in his ensemble. Skirdle… 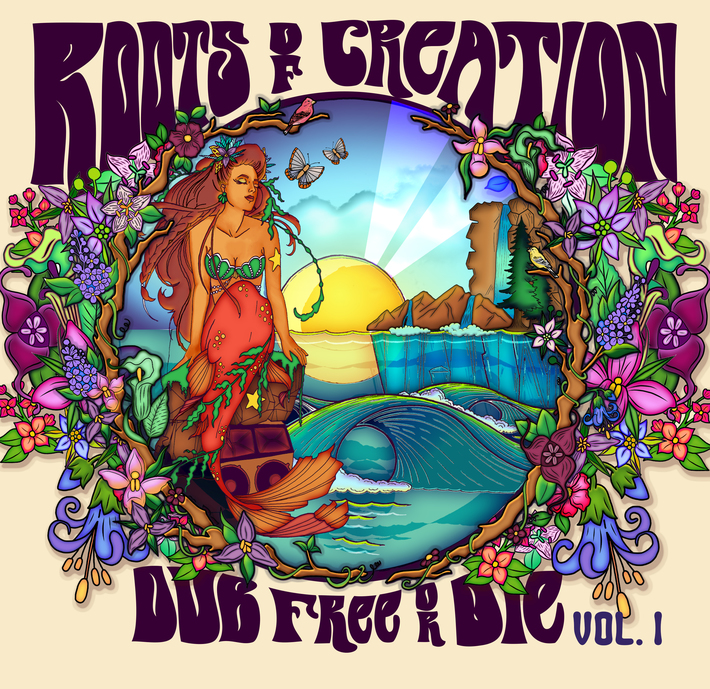 The reggae-rock infused South Florida based band Artikal Sound System has released a new video for their newly released single “You’re an Asshole” out now on Controlled Substance Sound Labs. It is for anyone who has felt the sting of a break-up and aptly titled “You’re an Asshole.” Watch… After recording 'Rooted and Grounded' in 2014, recording artistes Dipmatik and Terry Linen suffered an unfortunate event that prevented them from releasing the single. Fast forward to almost a decade later, the two artistes decided to reunite and successfully release the…

Coast To Coast, Cali and JA Team Up On Reggae Duet As Plato once said “Music gives a soul to the universe, wings to the mind, flight to the imagination and life to everything”, and it is in keeping with those sentiment, that Gonzo (Tribal Seeds) enlisted his colleague across the ocean for the soulful reggae tune "Do You Feel Me?"

A producer and Billboard artist… 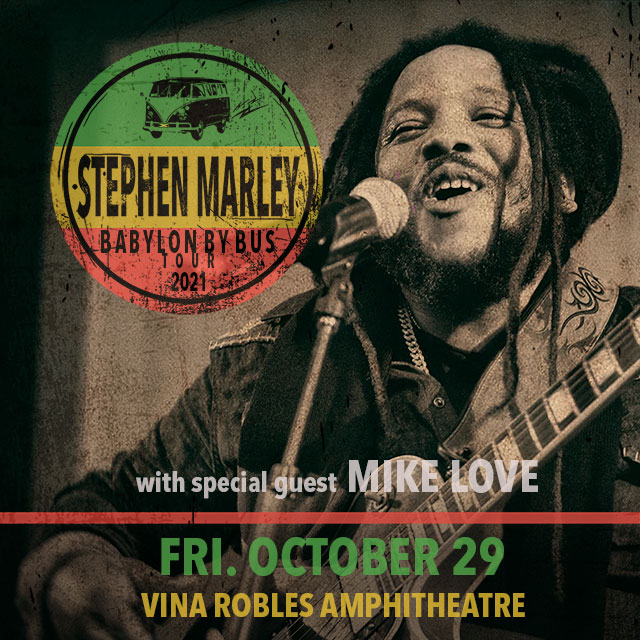 Stephen "Ragga" Marley is bringing his Babylon By Bus Tour to Paso Robles playing hits from his catalog as well as some Bob Marley classics to Vina Robles Amphitheatre on October 29th. Tickets on sale now at: … 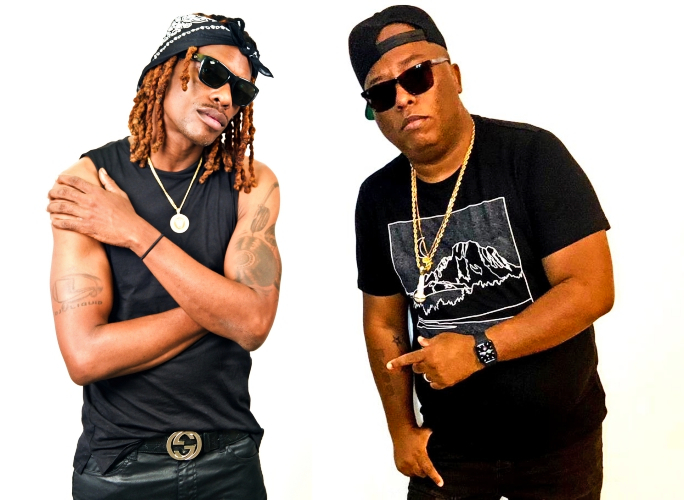 Powerhouse Reggae and Dancehall artists and collaborators Badda General and ZJ Liquid are pleased to announce "The Barrel Tour." Named after their massive "The Barrel"…