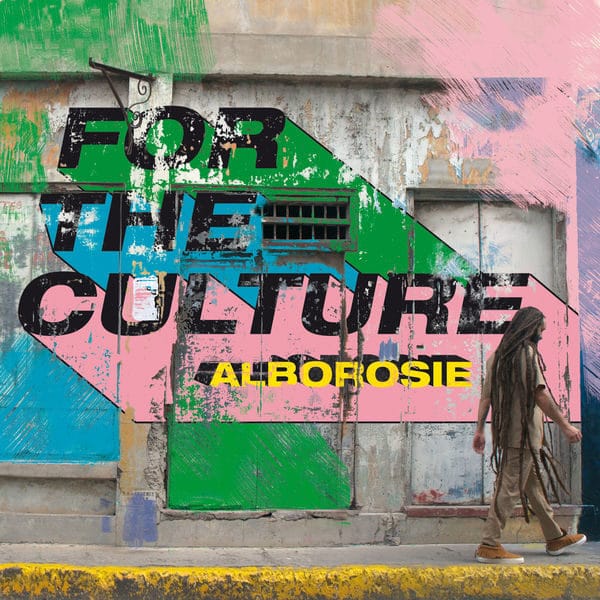 Pre Save it now on all platforms! https://ada.lnk.to/For-The-Culture?fbclid=IwAR2pWW_EKlu4xr10c8EKQYZhgFG6wu0O2bVcLtdOZczEnb3noGgm4aNHpF0… 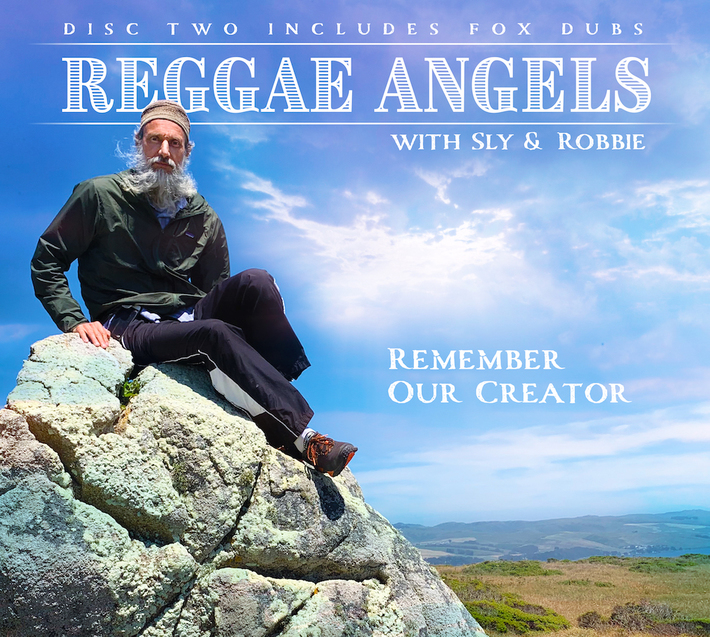 The Reggae Angels are enthusiastic to announce the release of their new album Remember Our Creator with Sly and Robbie! This album embodies the Reggae Angels sound with spiritual lyrics focusing on themes such as remembering God, living in love, gratitude, patience and contentment. Featuring the renowned production duo Sly and… Amidst trying times, Reggae and Dancehall star Mr. Easy continues his mission to inspire the masses with music. His latest effort comes to us in the form of a remarkable visual for his current single "Conquer The World." The moving music video is right on time, invoking communal, feel good vibes just when we need…

The Different "Moods" of I-Octane 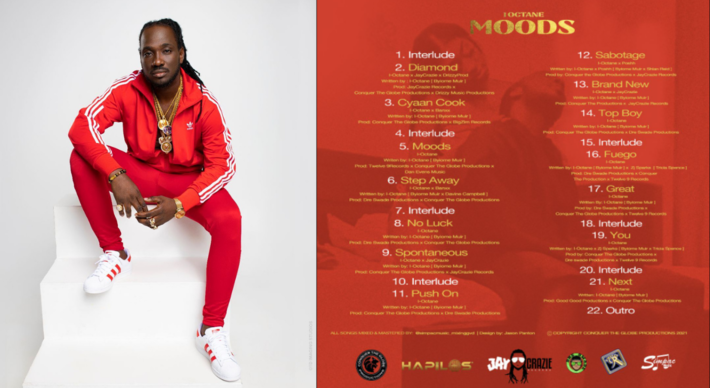 Having duly cemented his name in both the Reggae and Dancehall landfill by delivering an impressive Billboard charting discography, international recording artist I-Octane has announced the release of his fourth studio album titled "Moods"!

As the title hints, this album delivers the recent journey of the…

Reggae singer-songwriter Matzka's second new album "MATZKA STATION" was released, which made the hot May a little more lazy and comfortable. Following the hit "Morning Yoga", the third wave of "Melev…

Reggae singer-songwriter Matzka's second new album "MATZKA STATION" was released, which made the hot May a little more lazy and comfortable. Following the hit "Morning Yoga", the third wave of "Melevlev" (transliteration: Malevlev) is a poignant and moving Reggaeton love song. "Melevlev" in the song is a name only available to the Paiwan nobles. The Paiwan social class system is rigorous. In the early stage, it needs to be well-connected to combine. With his reggae-like humor, Matzka tells… The east coasters, dreaming of warmer days, wrote the new song in the dead of winter. Featuring Space Kamp’s… On Saturday April 17th, two-time Grammy award-winning group and Reggae Royalty Morgan Heritage will drop three songs as NFTs, powered by Bondly Finance. A new song and two digitally remastered titles from their vast catalog. This event will pair rare digital art with great Reggae music, through which fans and NFT collectors will be… Dancehall artiste Versi is speaking about the realities of life in his recently released single, “Sacrifice.” The track was produced by Darshan Records and Cawvinz Ent.

Janeel Mills “In The Ghetto” Anthem AIms to Uplift and Inspire Crafting her name for the past 3 years by singing background and performing on worldwide stages for such esteemed artists as Grammy nominated Julian Marley, Nadine Sutherland, Junior Kelly, George Nooks among other notable names, newcomer Janeel Mills has already made a meaningful impact with her debut single "… 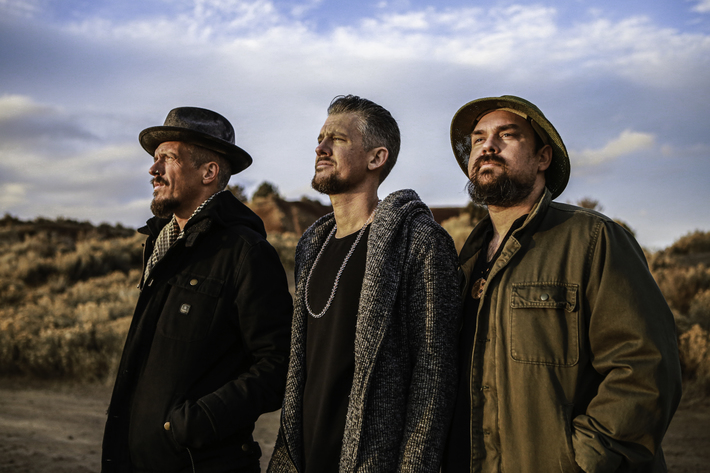 Indubious’ highly anticipated full-length album The Bridge is out now… With consecutive hits "Call My Number" "Brain Food" "Concrete Jungle" "Welcome to Jamaica", FRASSMAN BRILLIANT has become one of the hottest rising stars from Jamaica! In addition he's had collabs with Gyptian "Magic", Elephant Man "Weed Head", Spice "Mamma, Papa Love" & more. Check him out on Instagram @FrassmanBrilli and on Vevo…