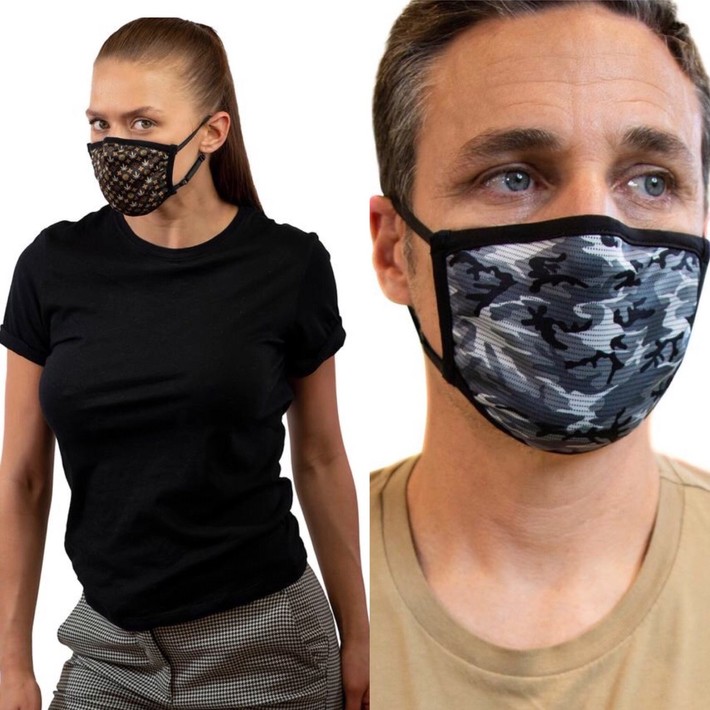 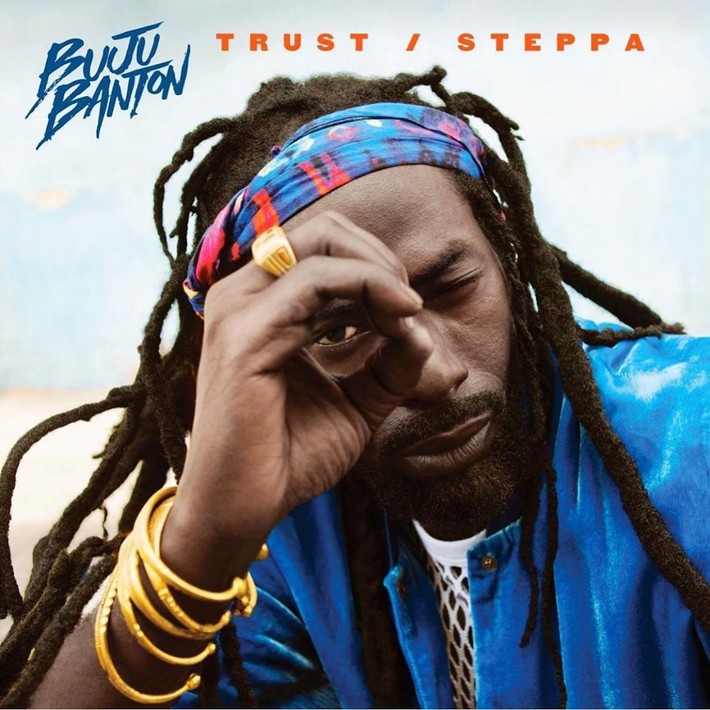 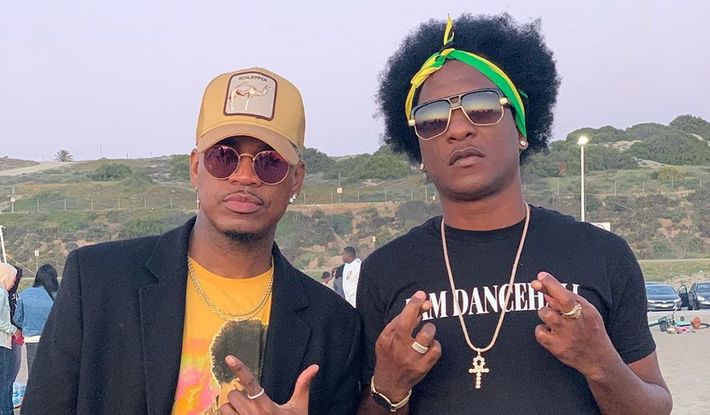 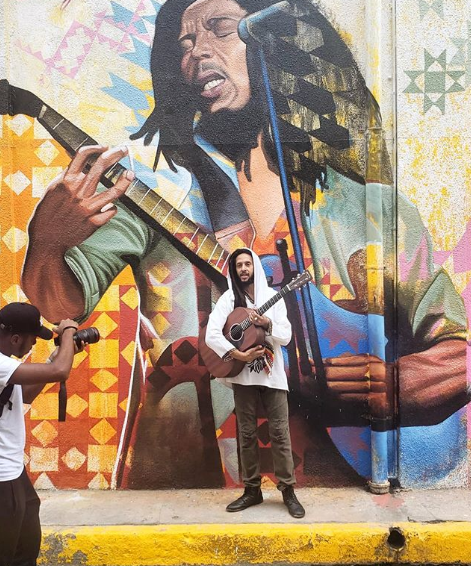 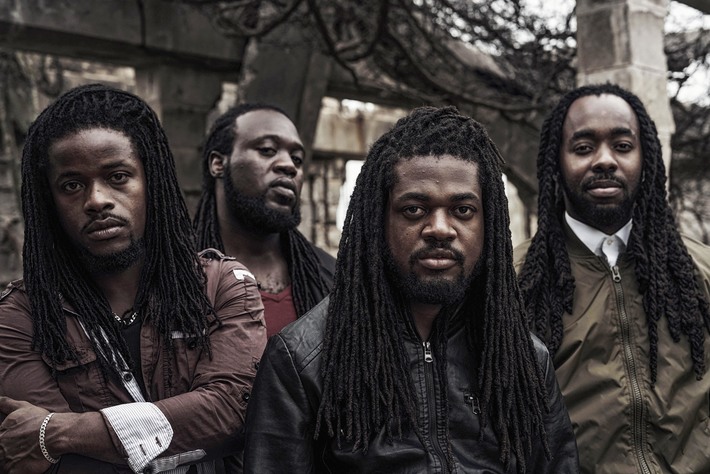 Not even two weeks into their SPRING 2020 TOUR, that Jamaica's self-contained Roots, Rock, Reggae band EarthKry had to announce the cancellation of their remaining 25 dates.

As each state declared various state of emergency which affected the closing of venues, bars, restaurants and any gathering… 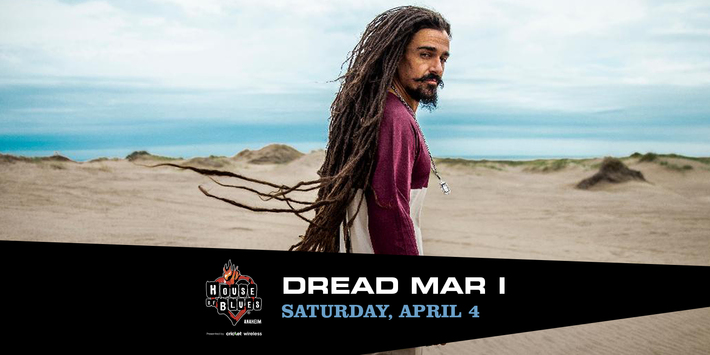 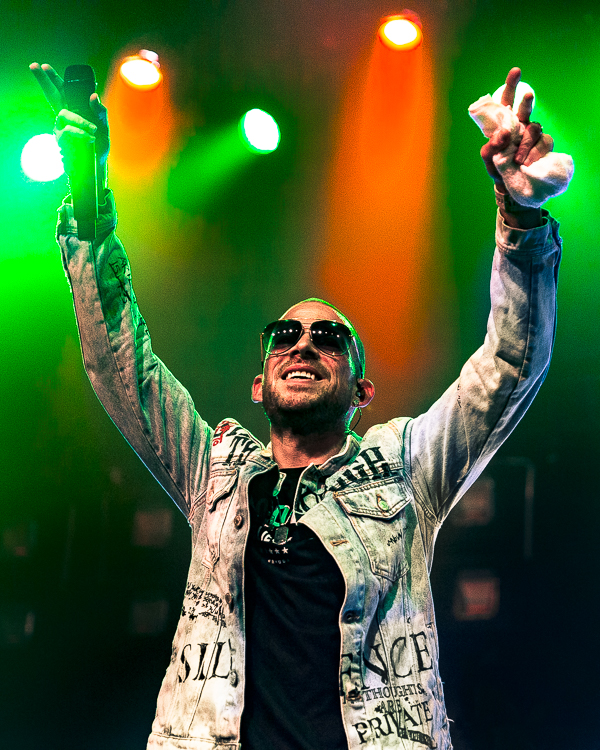 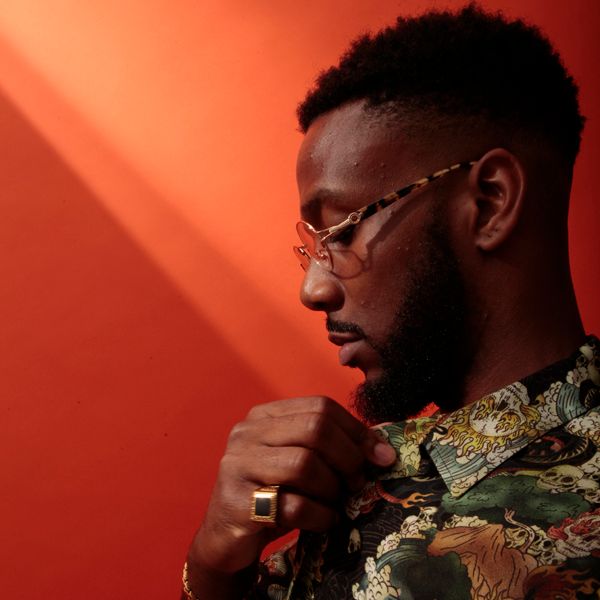 While busy at work in the studio, UK based recording artist FOOTSTEPS took some time out to answer on-the=spot candid questions on how he got his name, what's on his playlist, how he wants to be remembered and more.…

THE LAMBSBREAD "Pass Me The Fire" Video Premier here @ ReggaeNation on March 6th! 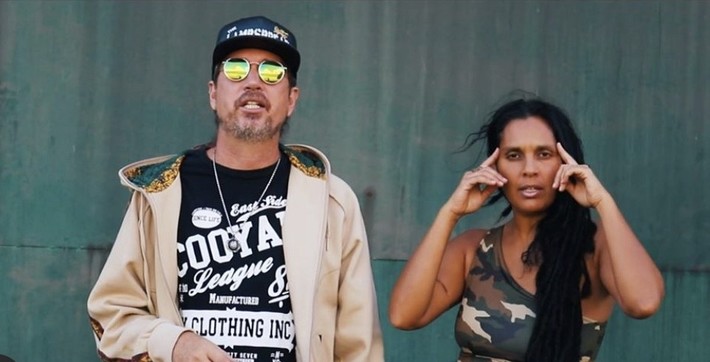 A family affair, THE LAMBSBREAD "Pass Me The Fire" boasts the vocals of Kaya and Nadia, producer Jacob Selassie, and veteran reggae musicians Chris Meredith on bass, Jesus "Chewy" Gallegos on guitar, and mixed by Samuel Levi. Distributed by Zojak Worldwide, "Pass Me The Fire" is the first single off their forthcoming sixth full-length album, set to release in Spring…

EARTHKRY Spring Tour all over the USA! Jamaica's Most Touring Self-Contained Roots, Rock Reggae Band EarthKry, Back On The Road Since the release of their debut EP in 2015 and with their acclaimed worldwide top charting debut album "SURVIVAL" in 2017, Jamaica's self-contained band EarthKry has been striving to preserve the legacy of Roots, Rock and Reggae by travelling the world spreading their social commentary messages and voicing the grievances of the downtrodden…