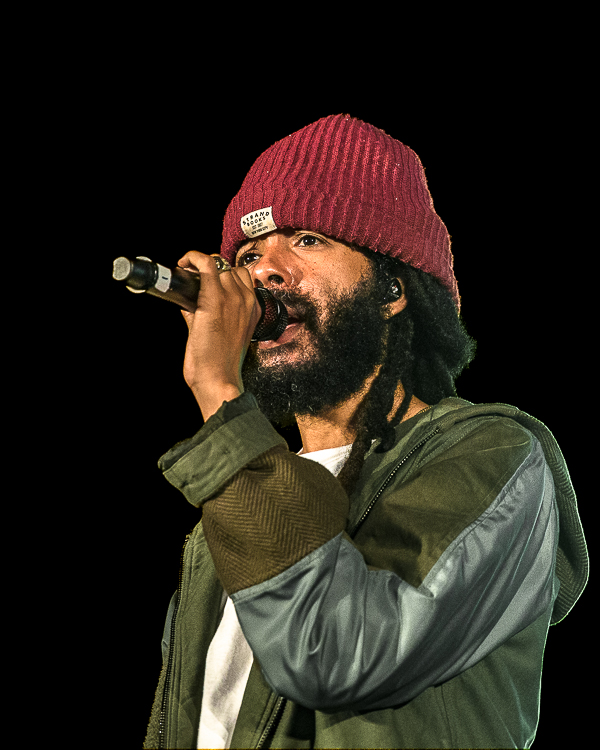 San Diego was blessed to vibe with Protoje,… 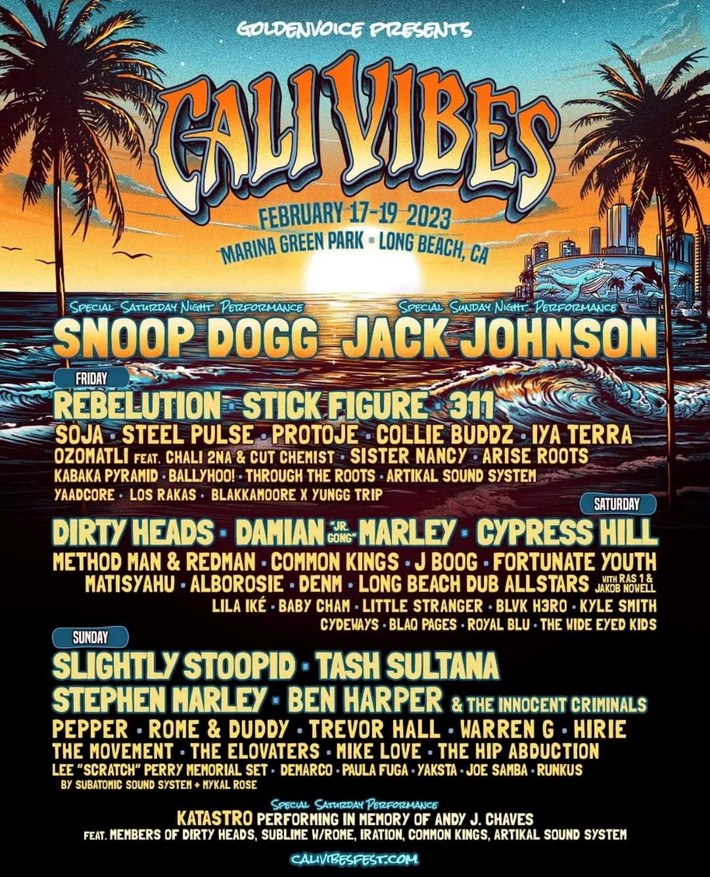 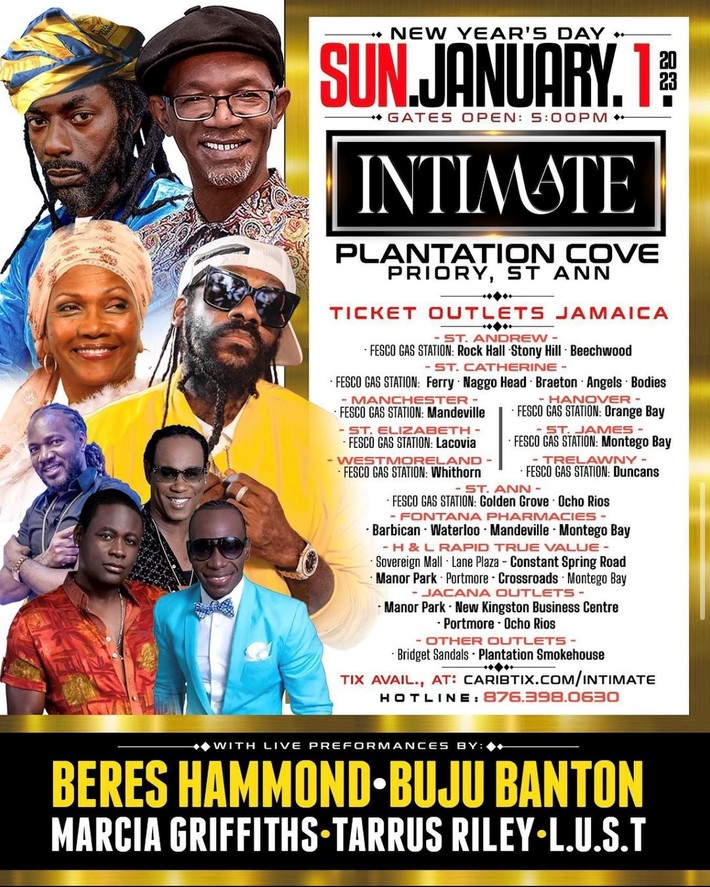 Anna Bella's a Stand Out Track for Masta Recka! On the heels of the release of his debut album "#1", Masta Recka Delivers a party anthem with Anna Bella 2!

On November 18th, 2022, singer-songwriter and producer Rupert Green known as Masta Recka, released his 11 hit-filled tracks written and produced by the multi-talented creator himself. With a track… 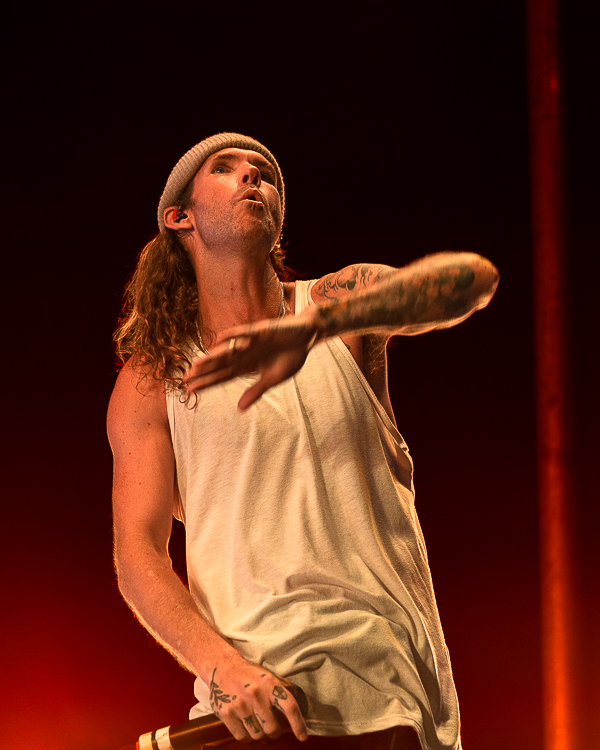 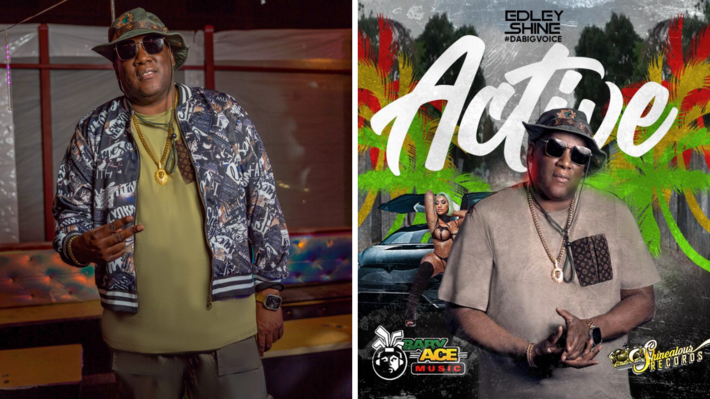 Edley Shine “Da Big Voice” is closing out a musically charged year, beaming of international performances and music, with the release of his electrifying new song “Active.” 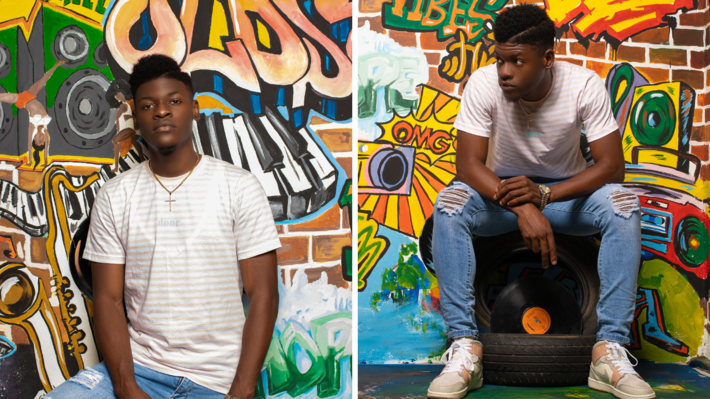 "So me beg the Father watch me 360 24/7 please stay with me" are the powerful words emitting from St. Catherine, Jamaica native Vahriie on his latest musical offering, "360 (24/7)".

Like many of his counterparts, Vahriie's musical journey is steeped in the church, alongside a strong artistic family that… 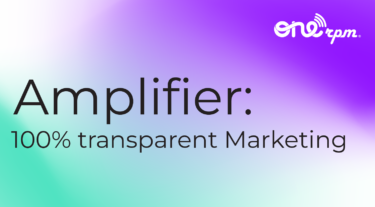 ONErpm is pleased to announce its proprietary Marketing Campaign Management System, Amplifier, a groundbreaking technology that provides ONErpm creators with unprecedented, on-demand information and transparency regarding their marketing campaigns and associated costs being executed by ONErpm’s marketing and promotional teams… 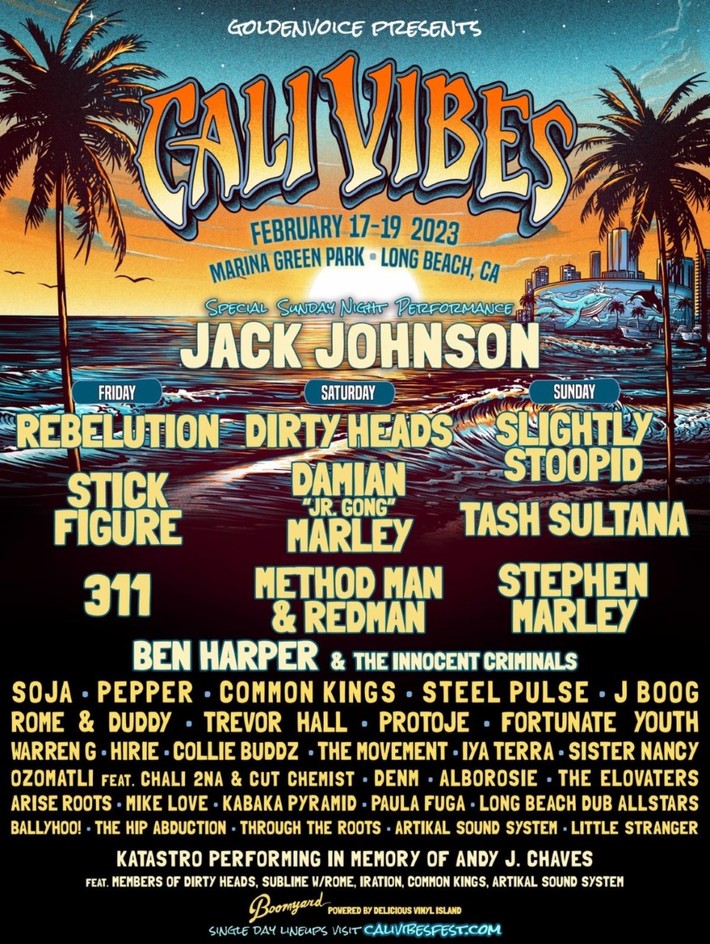 "This album is for people who want to hear and feel something real." - Olaide Banks 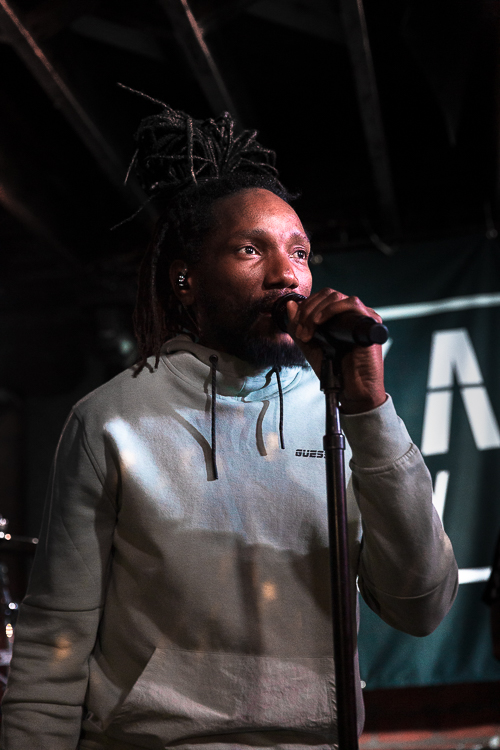 Kabaka Pyramid & The Bebble Rockers rocked San Diego's Winstons a few months back, and they're returning to … 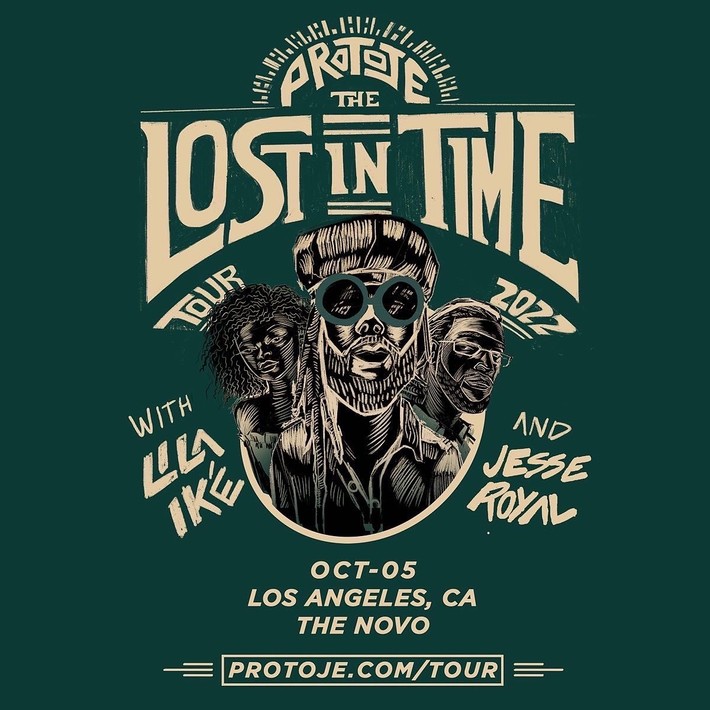 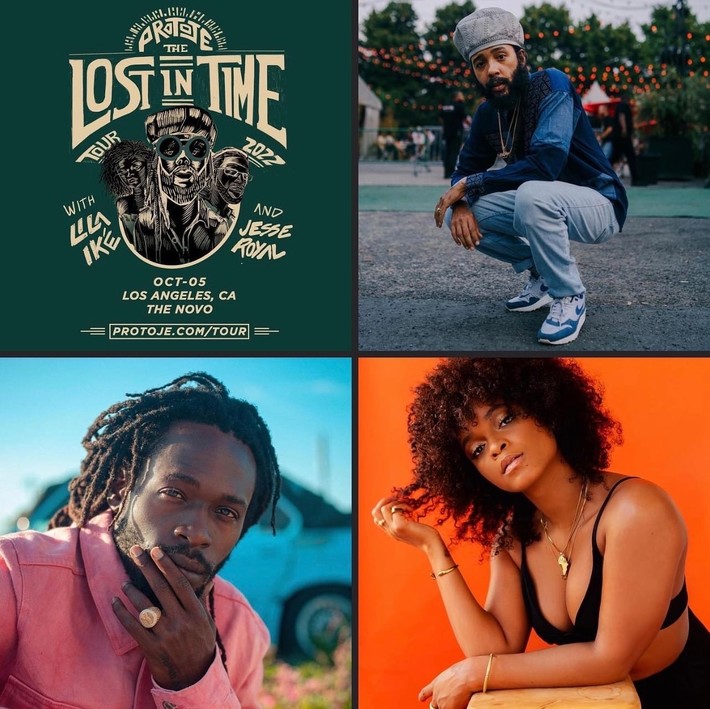 Los Angeles, CA - The LOST IN TIME Tour featuring PROTOJE, JESSE ROYAL and LILA IKE is coming to the Novo on Wed, Oct 5th! Brought to you by Goldenvoice. Tickets & info: … 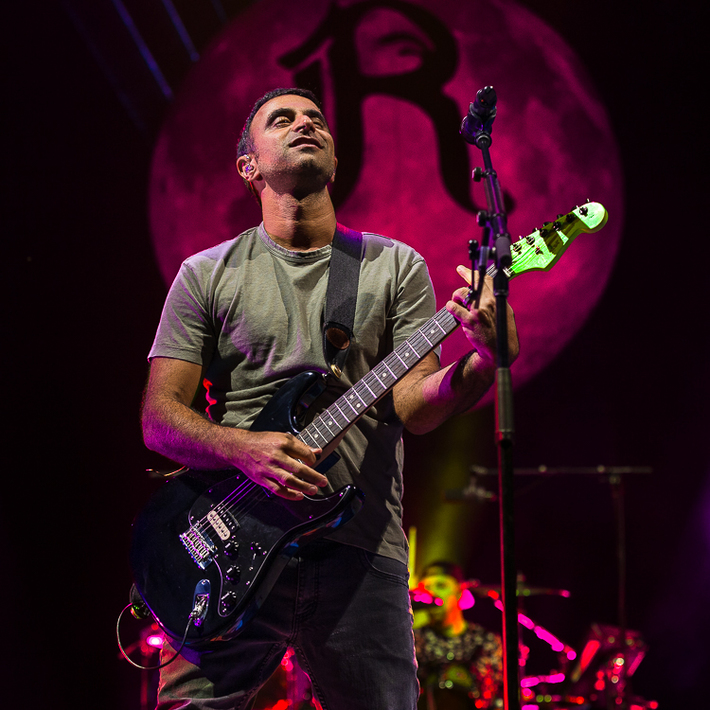 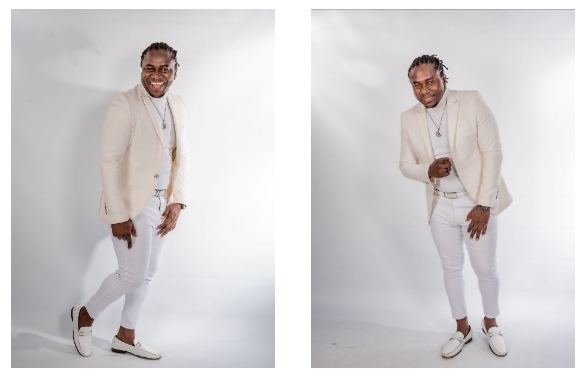 We all are familiar with a jumping cable, for those of you who may not, in a nutshell, it's a pair of electric cables used to jump start a vehicle. And it's in keeping with that sentiment, that Leo Carmichael aims to send a musical jolt to your senses with "… “We don't inherit the Earth from our ancestors, we borrow it from our children."- proverb

Climate action is a 'now or never' situation, warns the IPCC (Intergovernmental Panel on Climate Change is the UN body for assessing the…

Gau Pass and Quino give ‘Lean On Me’ an intercontinental update

‘Lean On Me’ which was originally recorded and released by Withers in 1972 and was a Billboard chart-topping smash. The song was later… 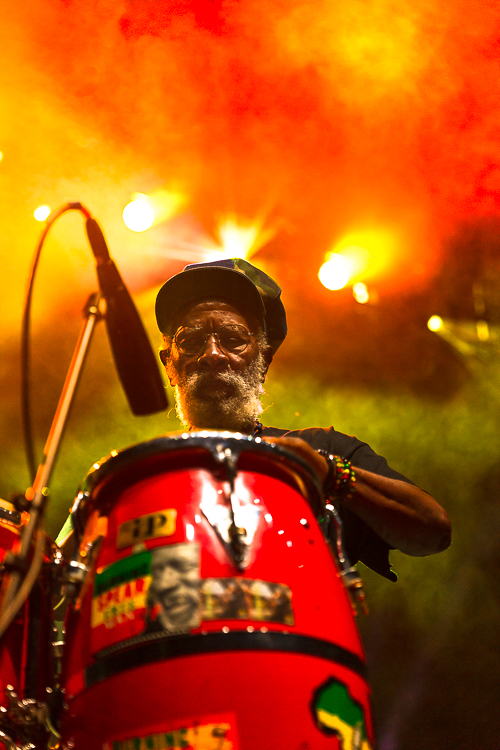 It was incredible seeing Burning Spear perform live in San Diego on his Fan Appreciation Tour. It had been many years since San Diego had the opportunity to see Burning Spear. Reverance and full joy filled the arena, and it was very clear all were honored to share an evening with…